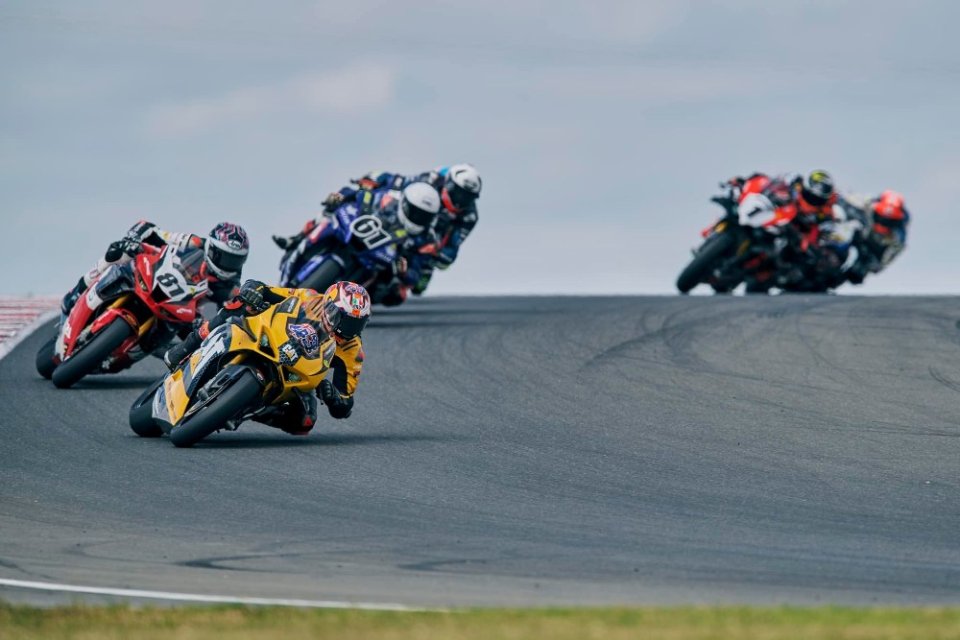 The final round of the Australian Superbike season took place at The Bend, with triumph for Mike Jones. Riding the Yamaha R1, the former Aruba rider in Stock1000 was in fact crowned 2022 champion, winning the last race of the weekend.

Among those present on the track was also Jack Miller. After his participation last season, the Australian decided to try again, lining up on the grid with a Panigale V4. This year's event represented to all intents and purposes Jackass' last hurrah with the Ducati, given that he will be riding the KTM next year.

The fact is that for the #43 at The Bend it was certainly not an easy weekend. After a crash on Friday during free practice, Miller was forced to throw in the towel in Race 1 due to a technical problem that brought his race to a halt.

In Race 2 the Ducati rider was therefore aiming to make amends. At the start, Jack immediately took the lead, holding on at the top for the first six laps. Later, over the distance, he felt the pinch, finishing fourth thanks to the crashes of Herfoss and Allerton during the last lap.

Thus ends the adventure with Ducati for Jack Miller, who declared at the end of the race: “Regardless of any results, the weekend was a success because for me it was about giving back to the moto community and quality time with fans, friends and most importantly family. Thanks to everyone for their work to make it happen".