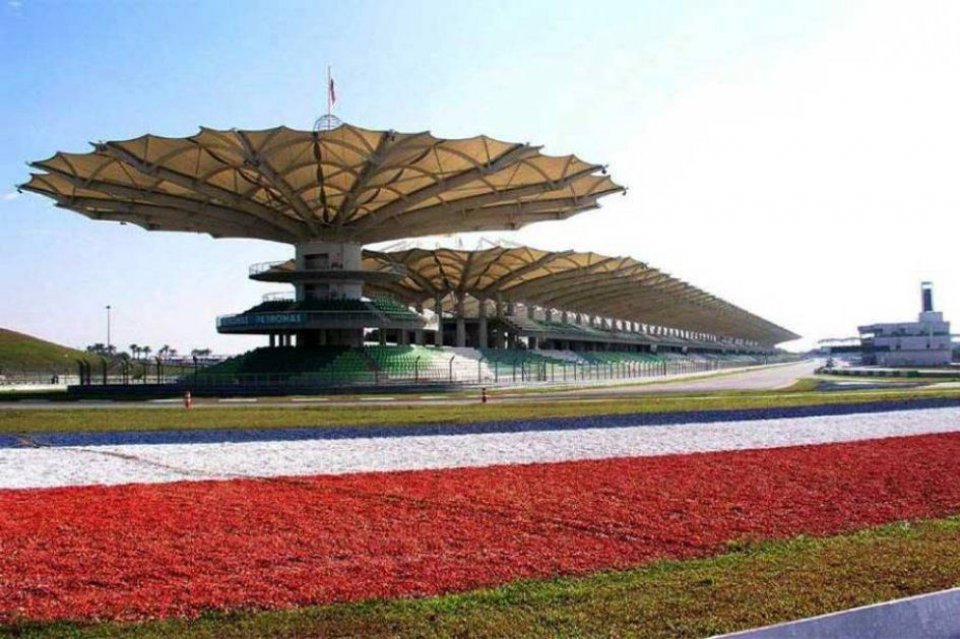 As we had reported, the risk of the Sepang test being cancelled is now a reality. Below is the IRTA press release sent to the MotoGP teams and signed by Mike Trimby.

The FIM, IRTA, and Dorna Sports regret to announce the cancellation of both the Shakedown Test and the Official Sepang Test.

The ongoing Covid-19 pandemic and the resulting lockdowns and complications have forced the cancellation of both events, which were set to take place at the Sepang International Circuit in Malaysia in February.

The Qatar Test, currently set to take place at the Losail International Circuit from March 10th to 12th, continues to be confirmed, and any further updates or changes will be provided as soon as available.

Canceling this test could have implications for the test planned in Qatar. That’s why a virtual meeting of the MotoGP teams has been called for on Thursday, January 14th, in order to assess  the issue and whether, for example, a pre-test shakedown can be organized. We'll provide further information once this meeting takes place.

“I braked in the wrong place at the wrong time. I’ve had worst moments in my career, and I’ve always gotten out of them.”
24 min 40 sec ago

Ezpeleta: “We celebrated him in Qatar. A heartfelt moment of silence. I believe that this event shared with Formula 1 is a demonstration of how...
18 hours 14 min ago