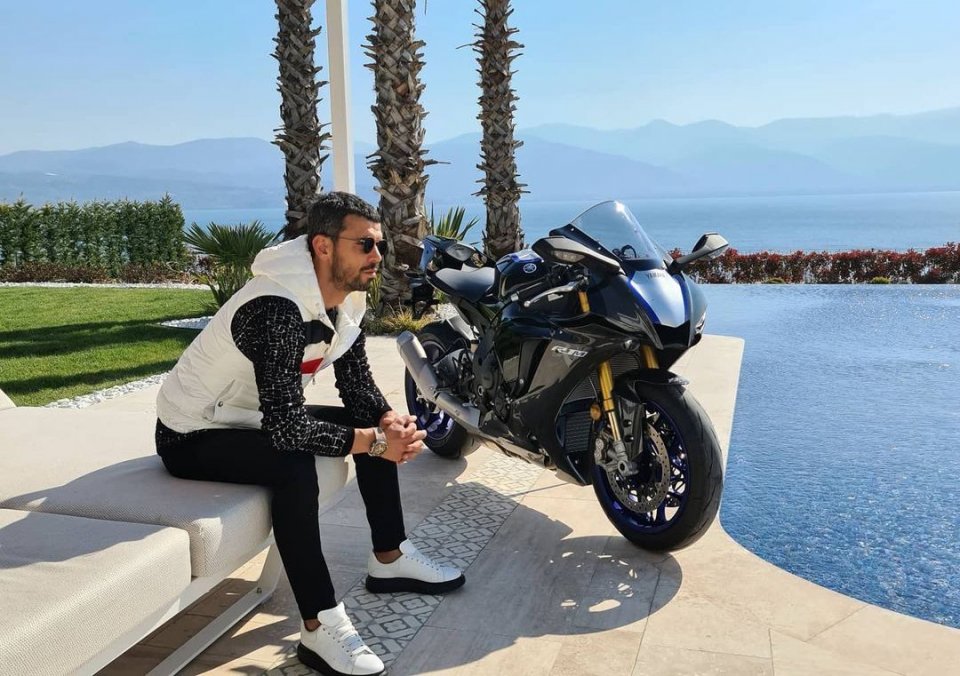 He’s considered the King of SuperSport. Who are we talking about? Simple: Kenan Sofuoglu, who wrote unforgettable pages of the history of the 600. In 2018, the Turkish rider hung up his helmet and started his life as a politician.

During the General Elections in Turkey in 2018, he was elected as a member of the Turkish Grand National Assembly of the Sakarya province in the Justice and Development Party. But  Kenan certainly didn’t give up racing, since he’s Toprak Razgatlioglu’s manager.

Recently, Sofuoglu was interviewed by Speedweek, where he spoke about his life as a rider among joys, disappointments, and stories: “I was the first Turkish rider to race and, consequently, I had many sponsors,” he stated. “I had a good contract with Kawasaki, but I didn’t make much money from racing itself. I earned it by winning races, since my agreements worked like that. If I finished first, I earned. If I finished second, it was the exact opposite,” he added. “I’ve certainly made more money than Jonathan Rea in every victory and than any other rider who’s raced in Superbike.”

He certainly didn’t waste it: “I’ve always invested all my earnings, never wasting them away,” he revealed. “I’ve invested in real estate and businesses, so much so that I now have more than 50 premises for rent. But, in my life, no one has ever given me anything. I’ve always had to sweat for it.”

Now Kenan watches the races from the wall, since he has politics to keep him busy: “My life as a politician is very different from what I’ve always been used to,” he commented. “There are people with thirty-year careers and who still don’t have a seat in Parliament. All this makes them very angry when they see me arriving and sitting in Parliament, and I might even have a Lamborghini in my garage.”