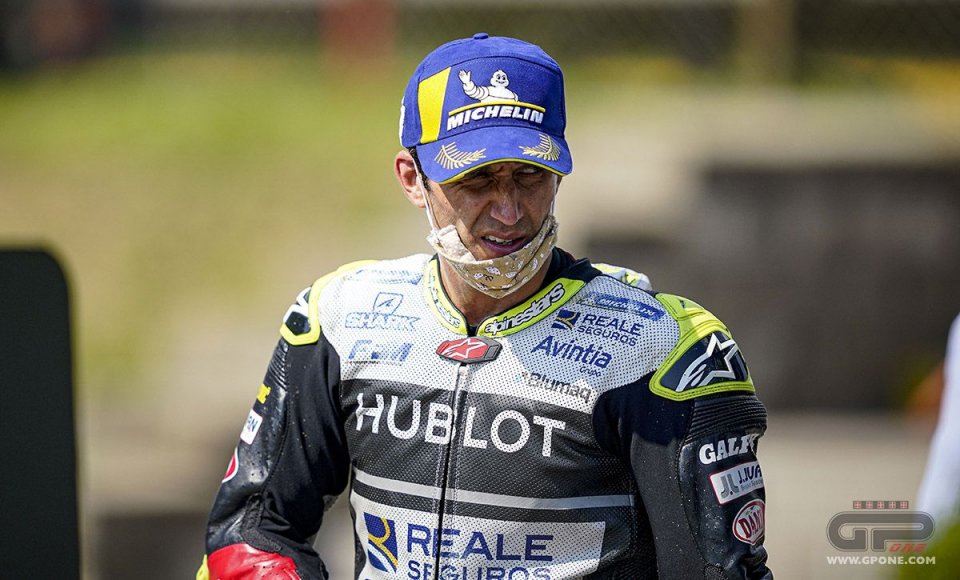 With guilty delay, the FIM Panel of Commissioners finally issued its decision. Here is the communiqué:

After the incident during the Austrian GP MotoGP race involving Johann Zarco (Esponsorama Racing) and Franco Morbidelli (Petronas Yamaha SRT) that brought out the Red Flag, the FIM MotoGP Stewards Panel held hearings on Thursday the 20th of August with both riders involved.

After evaluation it was determined that there was evidence of irresponsible riding from Johann Zarco, which has resulted in a penalty. The Frenchman will start his next MotoGP race from pitlane.

After the crash both bikes, Morbidelli's Yamaha and Zarco's Ducati, crossed the track and risked involving Maverick Vinale and Valentino Rossi.