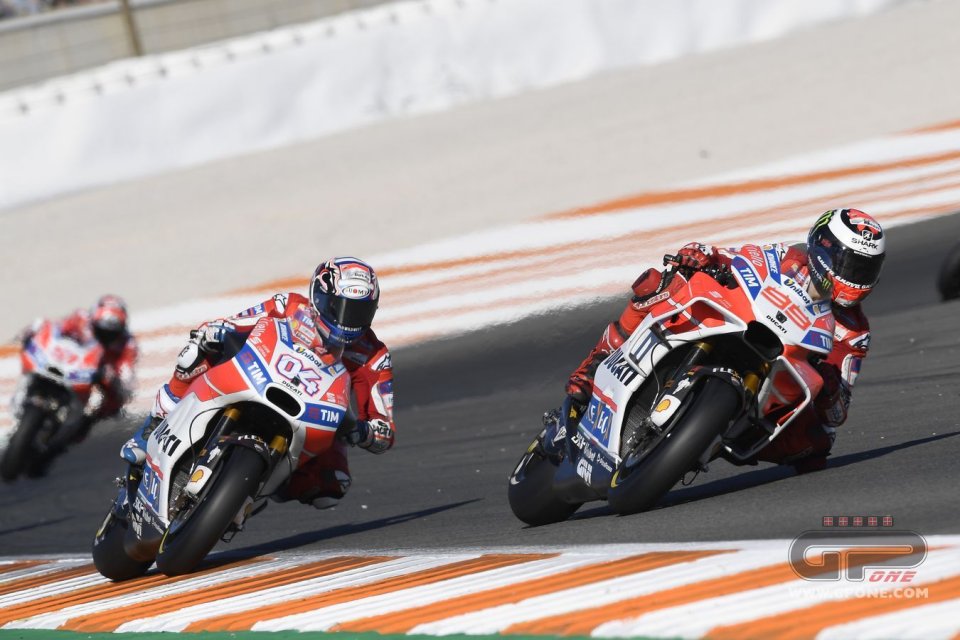 I think Ducati should sell t-shirts with the slogan“suggested mapping 8”. They'd go like hot cakes. Perhaps with another slogan on the back: “never give up”.

I personally would buy a whole batch, to motivate me when I go running. It's always important to remind ourselves what we're made of. Especially when things are not going so well and there is that temptation to quit. 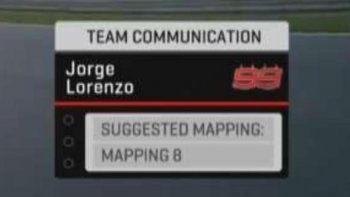 Leave it. Why persevere? Let it go. Let the others decide. Why do you care?
How many times have we heard these phrases?
In life. In sport. In our work.

And then we've kept going, run another mile, ignored our boss, doing what we thought best for our company.
Taking a risk, sure. Risking personal relationships but also our own ego which would suffer a blow if we failed. Not to mention angering our superiors.
And yet we have always gone with our instincts, without worrying too much about the consequences.
It hasn't always paid off, let's be honest.

People have often not understood, criticising us, and, we admit, they were sometimes right, because carrying on is not always the best choice for social peace.
But we're not sheep and worrying about what others think has never been our priority.
This is not insensitivity - as we feel bad when we hear criticism - but we simply won't be conditioned by that.

All this as a way of saying that, in our opinion, Jorge Lorenzo didn't ‘disobey’ a repeated order from the garage to let Andrea Dovizioso pass.
He simply did what he thought right in that moment.
He made a decision. A tough decision. One which might even appear to be wrong. And yet he did it anyway.
And then, inevitably, he had to stand his ground, justify his decision, await Dovi's reaction. And naturally this wasn't enough because ‘Dovizioso is too much of a gentleman, he'll have got angry in private’.

So, Jorge, who made you do it?
We all know it, there's no need to repeat it: the easiest decision was for him to slow down a little and leave all the responsibility of following (?) to the Italian.
But Jorge isn't like that. He will always move in an obstinate, contrary direction.
He's a champion.

Ducati hired Lorenzo to have a number one rider and that's what it has got. They paid him to be Lorenzo, no-one else.
In the same way as Valentino Rossi in 2011, Jorge has had a terrible year in Ducati, but he hasn't let it crush him, on the contrary in fact, despite his season having been worse than Vale's in some ways. Not so much because today's Desmosedici is better than that of 2011 - Stoner won with it, let's not forget - but because his team-mate has done better than him.

A straight course. Having a man in the garage who is able to take this kind of decision is exactly what Yamaha has been missing this year, with a Rossi unsure of how to have his experience heard at the start, and a Vinales who was prisoner of his coat of arms at the end.
Ten, one hundred, one thousand Lorenzo.

(Sure, at the end of the day, Ducati made a bad impression, but that's another matter)