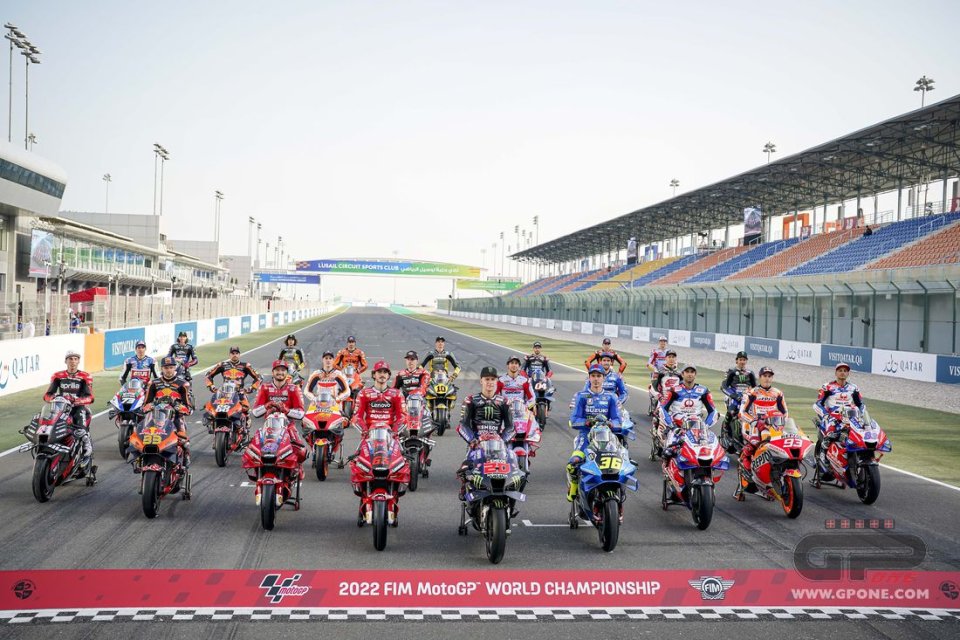 As every year, Forbes magazine has published the ranking of the Uncle Scrooges of sports, the highest paid athletes in the world. In the list of 50 top-paid sportsmen, however, there is not one motorcycle racer. To draw up the list (which you can find HERE), not only retainer fees were taken into consideration, but also all the income deriving from marketing and the use of their name.

At the top of the list is Lionel Messi, with total earnings of 130 million dollars (55 in salaries and the other 75 from other activities). Passing the 100 million dollar threshold are only two other athletes: Lebron James (basketball star with 121.1 million) and Cristiano Ronaldo who stops (so to speak) at 115.

In the Top 10 there are 3 footballers (Neymar is in 4th place), 4 basketball players, a tennis player (the timeless Federer), while boxing and American football are represented by one sportsman each.

And motorsport? There is someone on the list, but only in the four-wheel version. Lewis Hamilton (17th with $65 million) and reigning champion Max Verstappen (27th with his 48 million) hold the flag of Formula 1 high.

There is not even a whiff of a motorcycle racer. Which means that no one made $ 37.6 million in earnings last year, which allowed American football player T. J. Watt to reach the bottom of the standings.