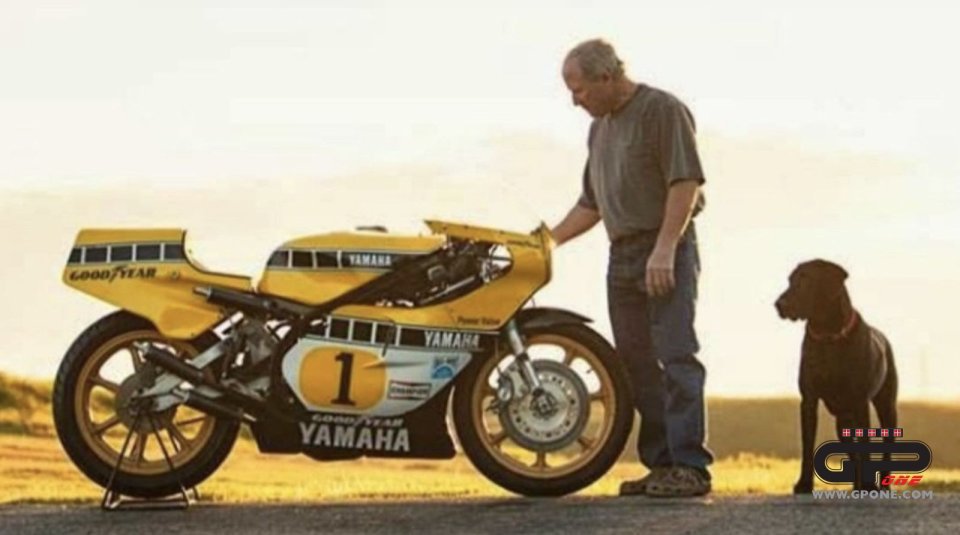 “Roberts? Kenny Roberts, the biker? You have to follow this road, all the way down. On the left you will find the entrance to a ranch. You will recognize him because that madman has put a mini-bike up there. Hey! Watch out for your wallet! ".

Gigi Soldano the photographer and I looked at each other questioningly, and we took that road. A few kilometres later, as we were told, we found the entrance to the ranch.

An hour earlier we had phoned Kenny, warning him of our arrival. 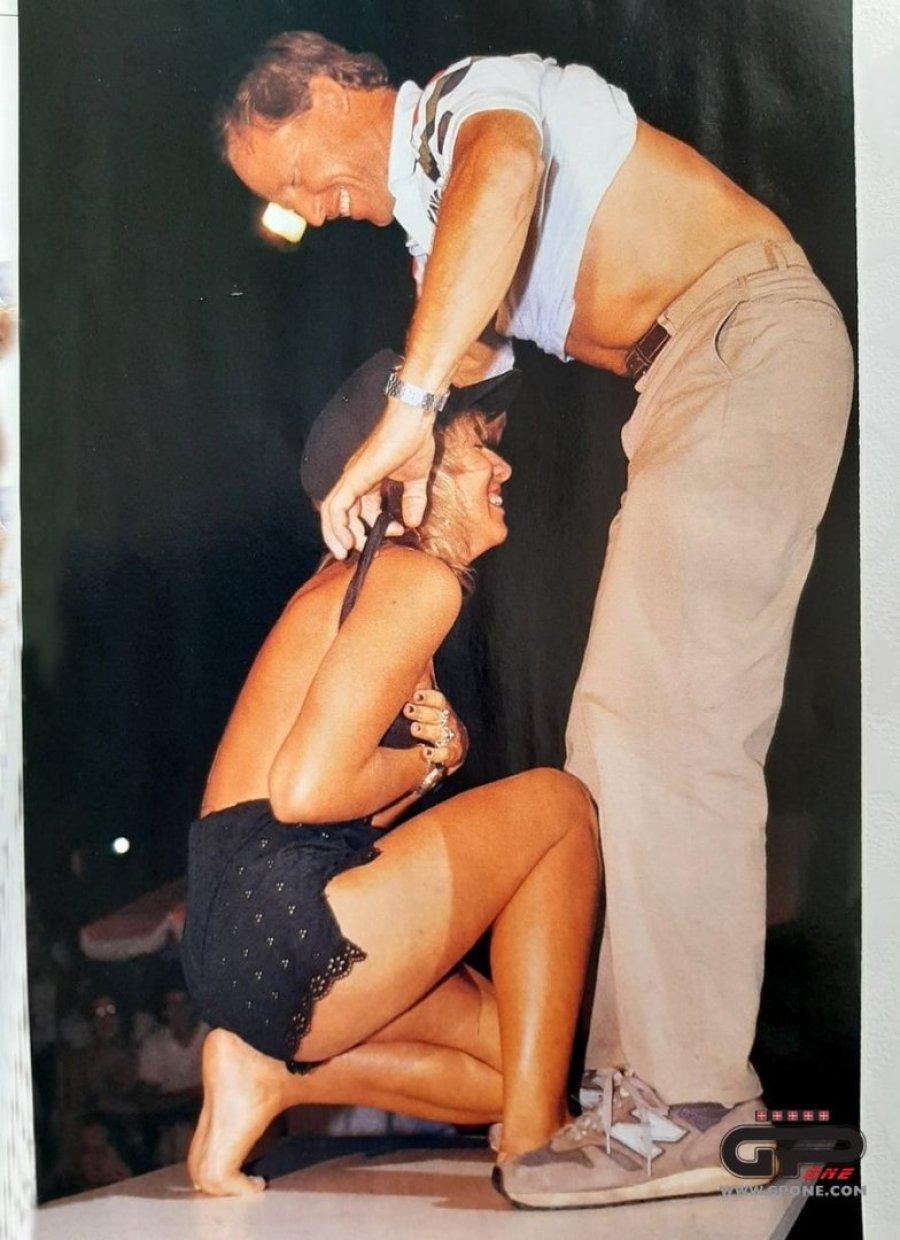 "Ken, can you tell us if there's a hotel near your place?"

"What hotel, you can sleep here with me, on the floor"

"He's always joking, Kenny: he said we'll sleep on the floor," I said to Gigi, who shrugged.

Oh well, at that point we entered a dirt road and went up the hill. There wasn't really a villa. It looked like it was some sort of temporary arrangement. Around there was a lot of land and several cows.

"I need them to keep the grass low," Roberts replied when we jokingly asked him if he was becoming a farmer.

Then he showed us his workshop: the floor was completely covered with bits of walnuts and there were several motocross bikes disassembled, cut, sawn in pieces. 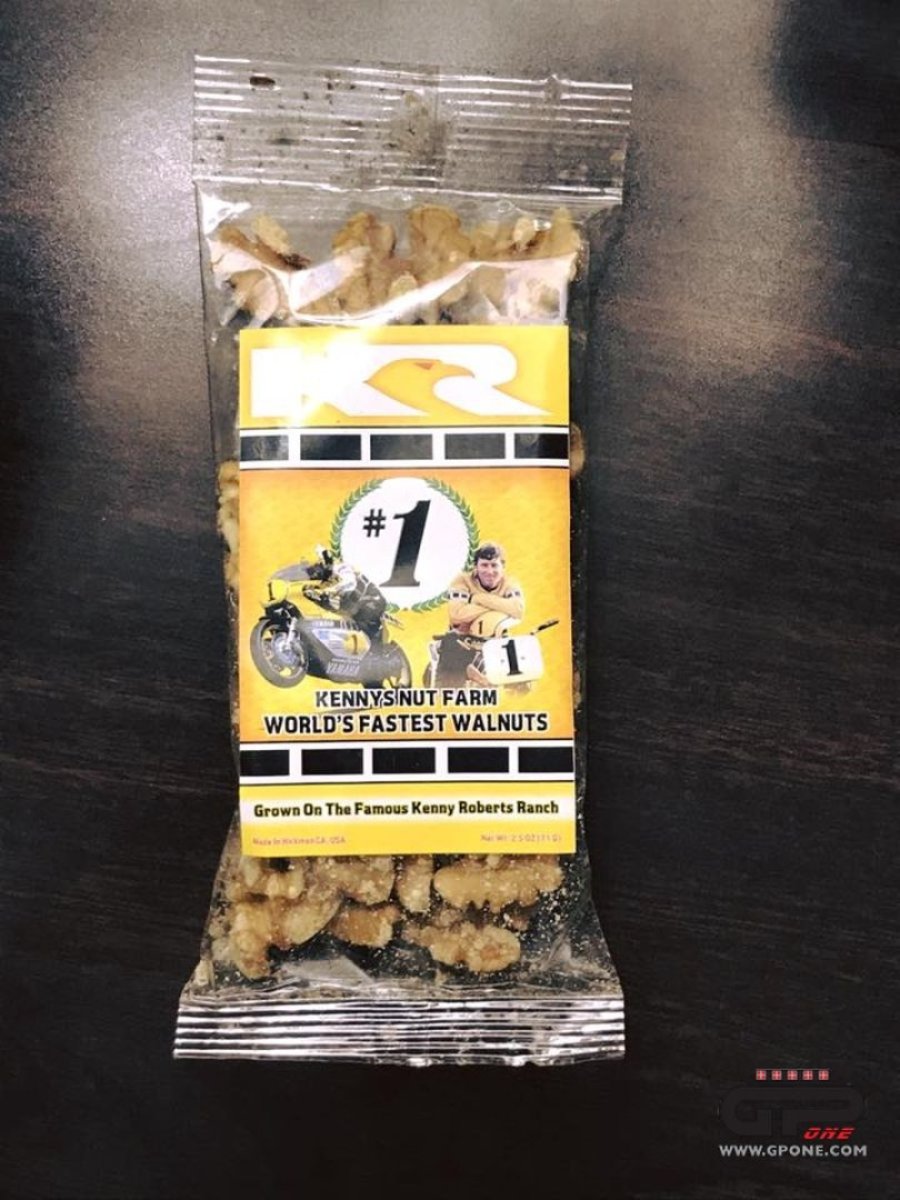 "Buster is having fun," was KR's laconic explanation. Buster is Kenny Senior.

Inside the house, on the wall, there were the remains of a chocolate cake.

"There was a party and the boys made a bit of a mess yesterday," Kenny said and as it was getting late he handed us two pillows. Two large pillows.

"You can settle down there for the night," he told us, pointing to a corner of the room.

The carpet was thick and high. It wasn't bad. We lay down.

Early in the morning, Kenny was already up, escorting the boys to school. When he came back, with a cowboy hat on his head, he leaned against the fence and I started interviewing him while Gigi filmed him.

He had just won three 500 world championships in a row, he was the best rider in the world at that time. 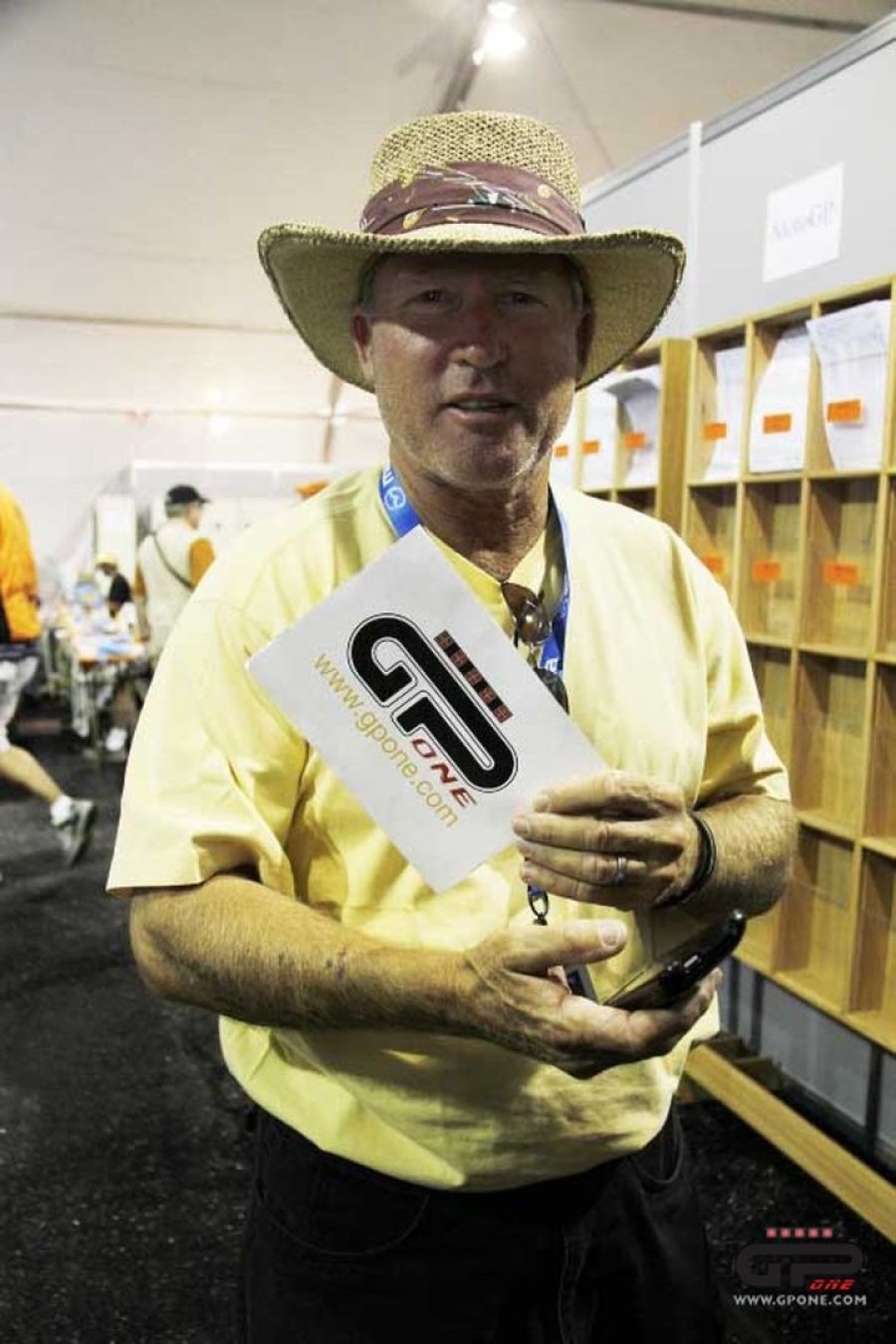