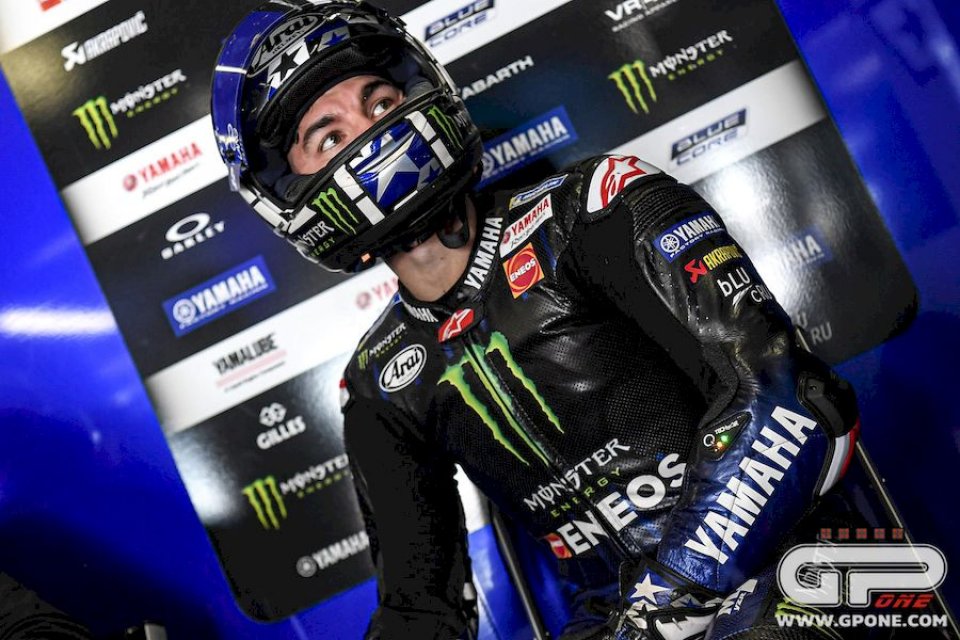 It was a really complicated race today for Maverick Vinales who started from the eleventh spot on the grid and was even down in 20th place after the first corner. Yamaha’s Spanish rider then ended his weekend in eleventh position after benefiting from a better pace than the riders in the rear and from the numerous crashes ahead of him. In Qatar Vinales seemed to be one of the most in-form riders on the grid with a great pace and a win in the first GP of the season. Even in those circumstances, however, the Spaniard continued to complain about the problems at the start, which today were more than evident.

"The start is a problem, we know that, but what is more difficult to understand is what happened to me this weekend - said Vinales - In Qatar I was among the strongest and could have won both races while here I struggled all through the weekend, apart from qualifying which then went the way we know ”.

Without that cancelled lap what sort of race could it have been?

"I don't think I would have done anything incredible but in any case I would have finished in the top 5. My result, in all the difficulties of this weekend, is not bad but we have to understand the causes of our problems".

What did you suffer from the most here in Portimao?

“I had no rear grip and I didn't feel the same sensations as in Qatar. I'm worried because today I struggled to stay in the top 10 and because the difference between practice, race and qualifying was too great ".

How do you approach the next race after such a weekend? Your teammate won and thus proved that the Yamaha can be fast in Portimao as well.

“Now is the time to read the data and understand. I don't think about what is happening on the other side of the garage, I have to stay focused and take steps forward ".