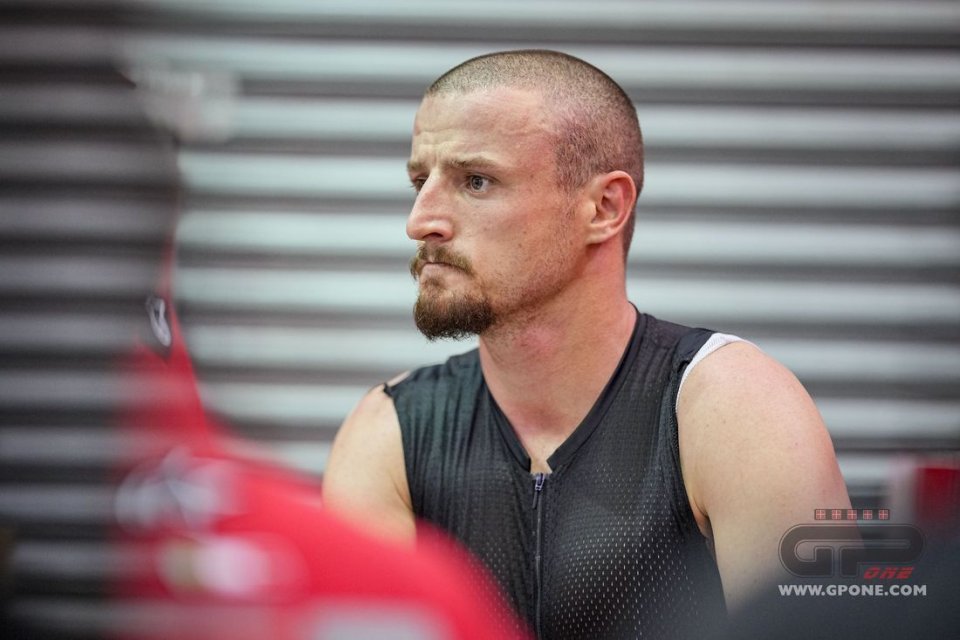 For his 100th MotoGP race, the first with the Ducati factory team, Jack Miller expected better than a 9th place finish. To the Australian rider, given among the favorites, Qatar instead left a bad taste in his mouth. Like all the other Ducatis, he was perfect at the start, but then the problems started.

“ I had a great start. At the beginning, I was able to push like I wanted, not too much,” he stated. “After twelve laps, Vinales passed me, and I thought it was time to lower my pace, and I succeeded. But then, all of a sudden, I started losing the rear halfway through the corner. I tried to manage the tires at the start of the race, but it didn’t work. We need to figure out what to do.”

The problem was the wear on the rear tire, the same Bagnaia complained about, but it was even more serious for Jack Miller.

“I felt extremely comfortable when I was in third position behind Zarco. I was really calm.” Jack continued. “But then the problems started on the right side. At turn 5, I lost the rear with a closed throttle and, when that happens, it’s difficult to have cornering speed. We have to study to understand what needs to be done differently.”

“I’m on the official team. I don’t want a 9th place, but that’s what happened today. Nine  points are better than zero, but we have to understand what happened,” Jack emphasized . “We have another race here in seven days, so we have to analyze things. The two falls during practice had diminished my confidence a bit, but I felt good on the bike tonight. For half the race, I thought I could fight for the win.”