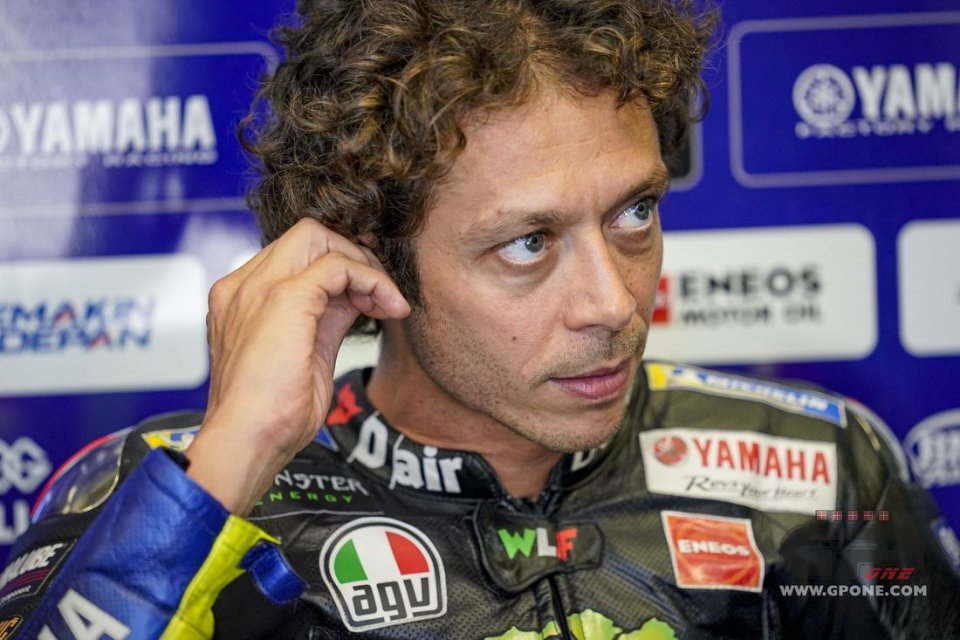 When Valentino Rossi connects for the now traditional virtual press conference, the news that Marc Marquez will be out of action for at least another two months has just come through. In 2010, the Doctor experienced a similar situation, breaking his leg at Mugello and saying goodbye to his world championship dreams.

"It was frustrating - he recalled - But my story was a little different from his. I had won the first race in Qatar and it seemed that I was going to fight for the championship with Lorenzo, who was my strongest rival. But I had a bad accident training on the dirt bike, I injured my tendons, and I started to suffer a lot, I took a lot of painkillers to be able to ride. In that situation I arrived at Mugello, where I broke my leg. It was a bad fracture and from that moment on I only thought about getting better, I knew it was over for the championship. I left the hospital as soon as possible, sat on the sofa and thought about relaxing while watching the races and the World Cup on TV. "

Maybe that's what Marc is doing too, but in hindsight his return to Jerez in record time seems to have been a big mistake.

"In the past, many riders managed to make almost miraculous recoveries, because no one does miracles - he continued - But when you suffer a bad fracture and an invasive operation, your body suffers, Marquez was back a few days after the intervention. This shows that we are all human, including him ”.

Then Valentino spoke about his Saturday in which, once again, qualifying was his Achilles' heel…

“Today I made two mistakes and the most serious was the one in the morning - he admitted - I was fast, but I went wide at turn 9 and I paid a lot for that mistake because it cost me Q2”.

In Q2, then, he crashed in the same corner…

"Everyone was very fast, Zarco did a front row time, I hit the white line on the inside and crashed - he explained - I don't think I would have done better than Petrucci's time, I wouldn't have gone through anyway."

All the Yamahas suffered more than last week, when Vinales was on pole and Quartararo was on the front row.

"Unfortunately, all the others have taken a step forward, having more time available they managed to exploit their potential and be faster. Especially on this track, the difference on the straight is huge. When the others were able to put all their horsepower on the ground, they have become more competitive, while we stayed where we were. However, the situation changes from circuit to circuit and we know this is not the best one for us ”.

But tomorrow you will race at the Red Bull Ring…

“If I think about my pace, there are 4 riders faster than me, but many others with a similar pace - continued Valentino - I'll try to understand what conditions there will be and if I can have a good race. As I said, our big weakness is the top speed and after the engine problems we had, the performance has decreased a bit, although not too much ". 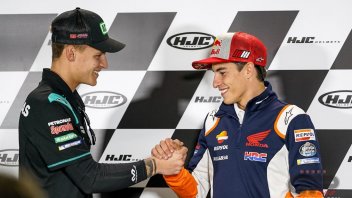