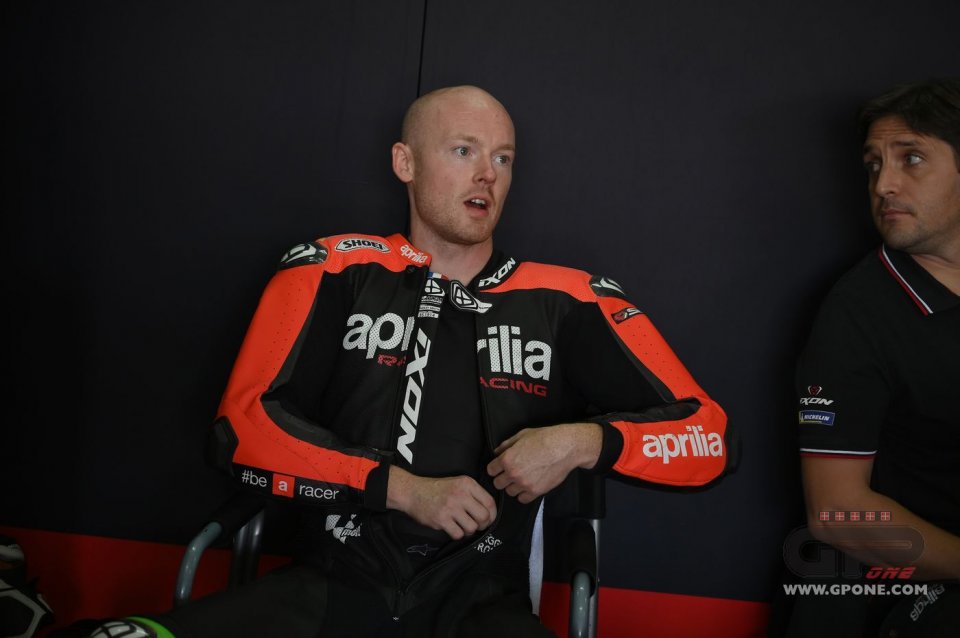 With the beginning of the championship, "Iannone's case" is at its climax. Even if the result has not yet been announced, it's probably not going to be negative.

As we wrote yesterday, there is a range of possibilities open: from 4 years of disqualification to a simple warning if the banned substance was taken involuntary. But Aprilia has to be prepared with the Sepang tests right around the corner. Even if the most important thing is getting Andrea back, especially for the first tests.

As we know, the tests in Malaysia are divided into two stages: from February 2nd, the testers will be on the track, then from February 7th to 9th, it'll be the riders.

From April 2nd, Aprilia's test rider, Bradley Smith, will perform the shakedown of the prototype with the new 90° V engine. On paper, the British rider should then pass the bike over to Aleix Espargarò and Andrea Iannone, but what will happen if the rider from Vasto is unavailable?

The most logical choice would be to get Smith to continue testing, of course. But there are also other riders who made themselves available. One of these is Karel Abraham. The decision that will be made will also depend on how the replacement will be used, because it's clear that, also thanks to all the concessions it has, Aprilia absolutely needs a test rider. And if Bradley were to replace Iannone permanently, or because of the number of races, the test program would go up in smoke.

It's true, however, that the team from Noale has another tester: Lorenzo Savadori, whose future in the Pedercini team in the Superbike is currently uncertain, due to problems with sponsors.

To benefit from Iannone's possible replacement with Bradley Smith would be Dorna, which would like to have more British riders in the championship, since there's currently only Cal Crutchlow, and with John McPhee in the Moto3, and Jake Dixon and Sam Lowes in the Moto2.

This doping case is likely to change the testing procedures.

"Wada is right to carry out tests, but I'd make them mandatory for the first three, for example. There are too many loop holes the way it's done now, randomly," Massimo Rivola told Gazzetta dello Sport.