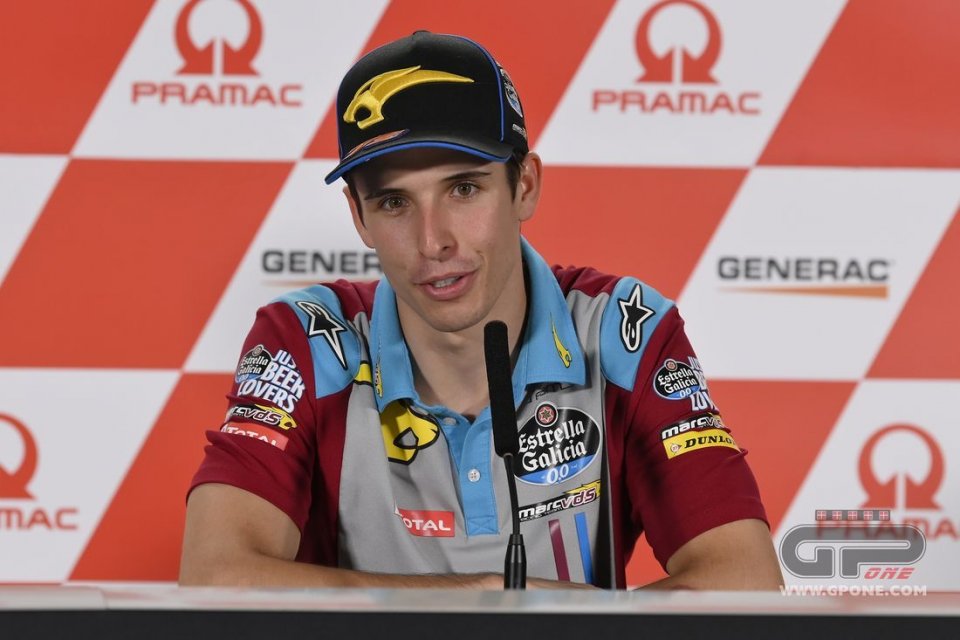 We've been repeating it for a few weeks now, and not because we want to try to revive a season's end with the title that's already been decided: the MotoGP riders market for 2021 has already begun. The ideas (or hopes) on a future Marquez-Ducati relationship is the most popular topic and, after all, it's not so far from the truth. But we need to clear some things up.

We have to put Alex's name before Marquez's and Pramac's before Ducati's. In fact, Radio paddock at Phillip Island is insistently speaking of a meeting between Marc's brother and the Red Team's Junior Team.

The hypothesis is not far-fetched. Remember that Paolo Campinoti's team already tested the waters with Alex in the Spring, and  it was his manager, Emilio Alzamora, who confirmed it.

But nothing was done about it, and Marquez Junior decided to remain in the Moto2 for another year, postponing everything until 2021. Then, one thing led to another, and the Pramac team is going back for more. It seems as if they hit the bulls eye this time, and there are even those who go so far as to claim that a pre-agreement has been signed.

Even without going so far, the track is ready, and Alex Marquez is the perfect rider for Campinoti's team: a young talent who must learn and grow in the premier class. The Italian team is specialized in this, like they did with Iannone and Petrucci (both later joined the official team) and like what they're currently doing with Bagnaia.

Besides this, Alex would be bait (if we can call him that) used to lure Marc Marquez to Borgo Panigale. In the meantime, one of the Marquez brothers is almost wearing red, but it might be more difficult for the other.