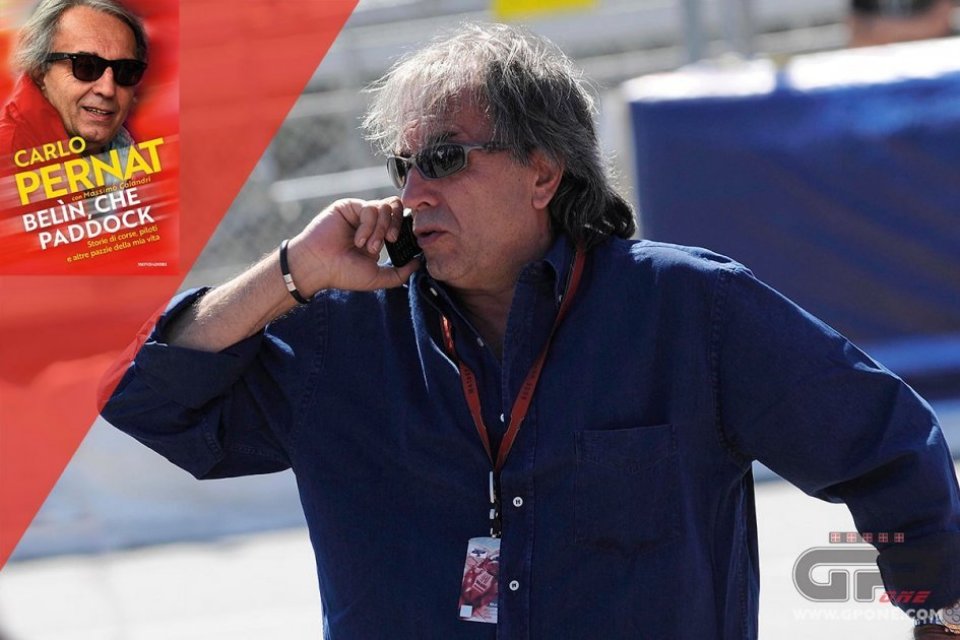 And it's Marc Marquez, again, since he never wants for nothing, after all. The Spanish rider was the star of the show in Montegi, hitting the pole on Saturday and confirming himself on Sunday. His success at the Twin Ring gave Honda the Constructors title with three races left, on the day when Quartararo secured the title of Rookie of the Year.

While, on one hand, there are smiles and celebrations, on the other, there are disappointments and difficulties, represented by Rossi, Lorenzo, and Iannone, hidden behind the shadows on the track of the Rising Sun.

Here is what happened in the last race, according to the watchful eye of our Carlo Pernat.

“After this race, we have new riders advancing on one side and old ones advancing on the other. Marquez, Quartararo, Morbidelli, and Vinales are the new riders who, in the last few races, have always fought for the podium, while the old timers advancing are Rossi, Lorenzo, and Iannone. Valentino is trying to be present in the first ten in every race and, with the decision he made in changing his chief technician, it's the last card he can play to be able to continune in the World Championship. Jorge's situation is not good. A rider who has won five titles can't race the way he's racing, getting over 40 seconds per race. Obviously, he's racing with fear, and all this is making him forget the titles he's won. He should think of something serious for the end of the year. Then there's Andrea, whose wrong choices have led him to Aprilia, where he's not making a good impression. The only onefrom the old generation who's resisting is Dovizioso, second in the World Championship and who's able to beat the young riders. Ducati should thank him, given that he was the only one who managed to get the better of Marquez on several occasions. So the only old timer is Dovi, and I think that he'll still be the only one to go up against Marc next year. We're faced with a generational change, like in all sports, where a rift occurs. We'll then see how Rossi will behave with Munoz at his side, which I consider a Joker's move, even if the new generation is already here. The biggest problem of all is Marquez, since he's unbeatable. He does what he wants and has a great team by his side, so much so that the situation gets managed impeccably. He rules over the MotoGP and will beat every record, reaching the most World Championships won in the premier class. He's the first wonder of the technological generation."