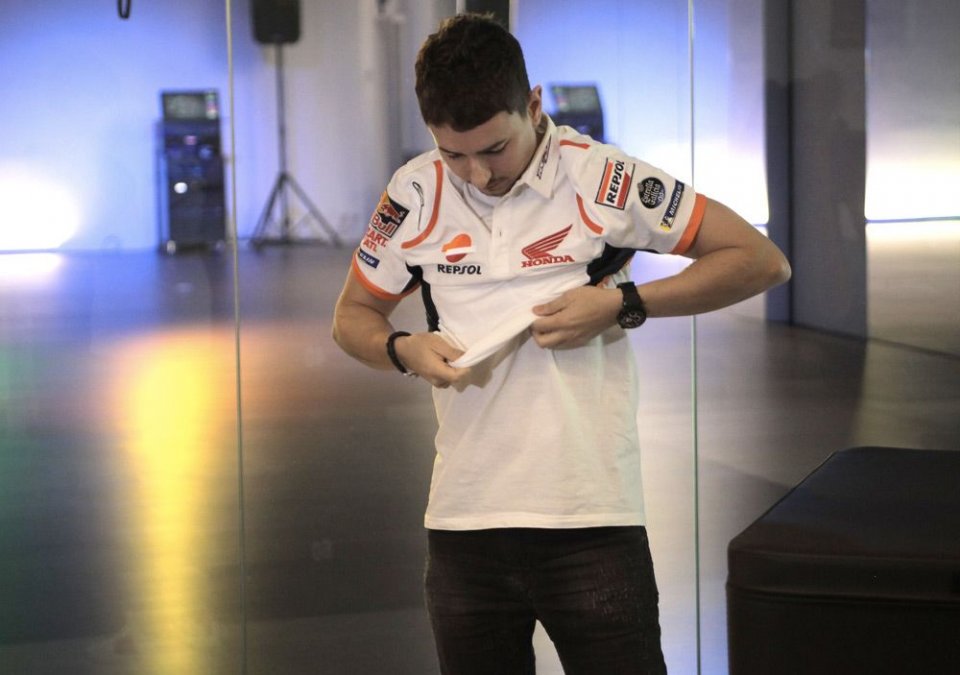 Two days before the Honda team presentation and just two weeks prior to the Sepang tests, Jorge Lorenzo requires surgery. The Majorcan has fractured his left scaphoid while training at an Italian dirt track.

The dynamics of the incident are still unclear, but sources close to Lorenzo confirm that the accident occurred during a training session with an off-road bike in the Verona area.

Following an initial check-up at a clinic in Peschiera del Garda, Jorge has flown to Spain where he will be operated on by Doctor Xavier Mir in Barcelona later today. Recovery times are still an unknown of course, with further details to follow post-surgery.

We remind you that Lorenzo had already injured his left wrist in Thailand a few months ago.

Razgatlıoğlu: “Locatelli and I were like two hungry dogs today”

Martin: “When I was 12, I risked quitting, today I won in the MotoGP”