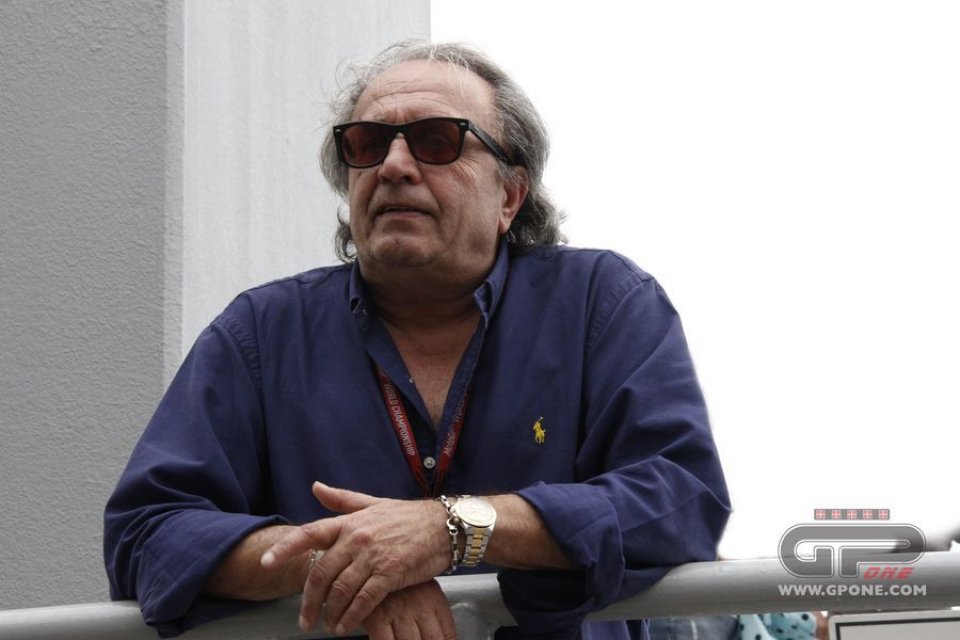 It feels like going back in time, to 2007, when Ducati won its first and only MotoGP world title with Australian phenomenon Casey Stoner. He did so at the Japanese track of Motegi, four races before the end of the championship.

This is probably what Marc Marquez will do, in less than two weeks' time when he returns to the same Japanese track, with four more races still to run.
The Australian and the Spaniard, two extraordinary riders, very similar in the way they get the bikes to fly, but similar particularly in terms of their mental strength and desire to continuously improve, never settling for what they have achieved.

Marc Marquez is both the same and the opposite of the Valentino Rossi of 13 years ago, when the Italian, as well as being talented, would use his head to mess with his rivals, well aware of their weak points and what he had to do, before smiling at them as if nothing had happened. Aside from him winning a series of titles...

Two generations of rider, each very different to the other: Valentino's generation is more human, perhaps more exuberant, while Marquez's is definitely more technological, more pragmatic, with little room for the gags with which riders used to entertain the public.

This is the real reason why the two phenomenons have so much dislike for each other. Particularly Valentino, who cannot stand being wound up in a way he's never seen before, take Malaysia in 2015 for example, when Marc caused him to lose his tenth title as if it were nothing at all.

Marc will always smile at you, even when he's messed up, and he will never, but never, tell you he was wrong in doing so.

If you had to choose a move to represent these two you would go for “The Man who Shot Liberty Valance“, the destruction of a legend up to the point of his killing, only in a sporting sense in this case of course. But the real problem is that Valentino doesn't feel like the intended victim, and if his beloved Yamaha can be sorted in time for next season, we're in for a treat.

Hats off to Andrea Dovizioso who many still don't consider to be a great champion. I can't understand how anyone can deny that Andrea is a quasi-phenomenon when he battles until the final corner each week, even beating the Spaniard on three occasions to become his only real rival in the title fight.
Last year, Andrea was in the mix until the final race at Valencia, tell me this isn't enough to earn himself the status of phenomenon.

Everyone is talking about a super competitive Ducati, and in part his is true, but it's not as far ahead as you might think, Andrea plays a big part.

What about Valentino? When the bike is working well, his heart and talent are the same as ever. We hope, for his sake, that Yamaha can get back to being the bike we all know and that Thailand, with the new Michelin front carcass, has served to resolve things. The real aim now is next season, because Valentino is not yet used to losing.