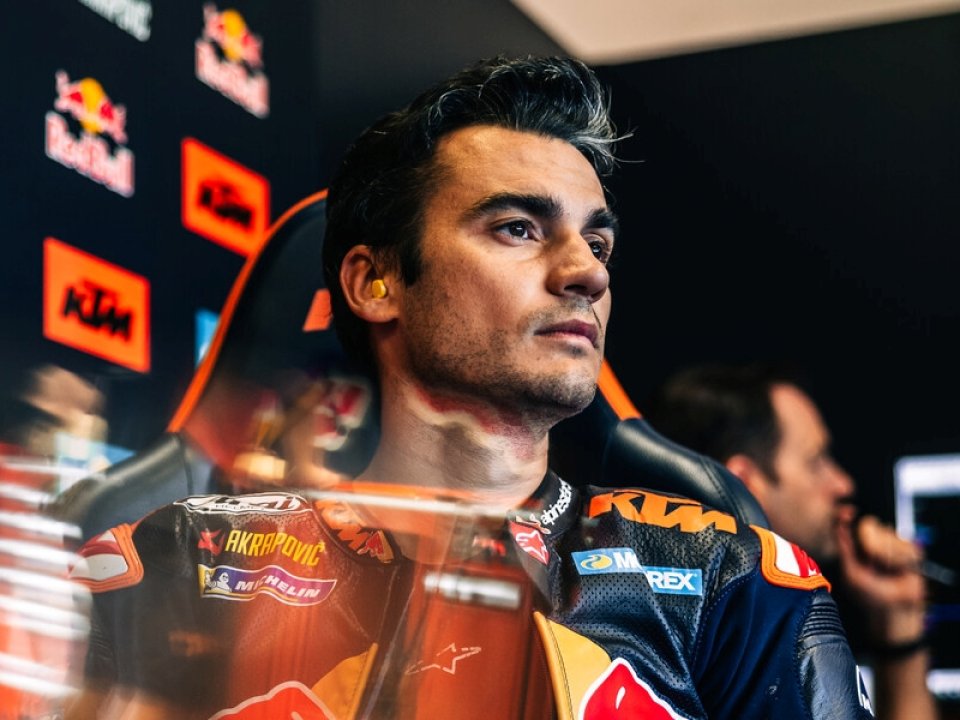 Almost two weeks after the last MotoGP test day in Valencia, KTM test rider Dani Pedrosa spoke again in an exclusive interview granted to our Speedweek colleagues, in which he took stock of the situation for the Mattighofen manufacturer.

The seventh season in MotoGP will in fact be a crucial year for the Austrian brand, which aims to improve its results by intervening both on a human level - with new technicians arriving from Ducati and Suzuki and an almost entirely revised rider line-up - and on the competitiveness of the RC16, which on several occasions struggled to keep pace with its rivals, taking just two victories with Miguel Oliveira, and another three second places with Brad Binder, over the entire season. What is still missing for KTM to seriously fight for the World Championship?

“The riders know very well what the bike's weak points are, because it's difficult for them to be constantly in front on all the tracks and because they sometimes struggle in qualifying, but it's not so simple to provide the technicians with an overview of their problems, because they aren’t on the bike and they don't know what happens on the track and what the solution might be,” explained the three-times World Champion.

It is the time attack that seems to be one of the Achilles heels of the RC16, forcing its riders to make furious comebacks.

“If we look at the last two years, qualifying has often been our weak point. You could see that it was easier for the Ducati riders to go a second faster by fitting the new softs and with eight bikes on the grid it's more difficult for the other teams to be able to start up front - commented the 37-year-old from Sabadell - The KTM was easy to control and manage with used tyres, but we weren't able to improve the times with new tyres and that prevented us from reaching the top positions on the grid. Then you know that there are problems with the front tyres when following a slipstreaming opponent. The pressure increases to absurd levels, you lose grip and are no longer able to recover positions". 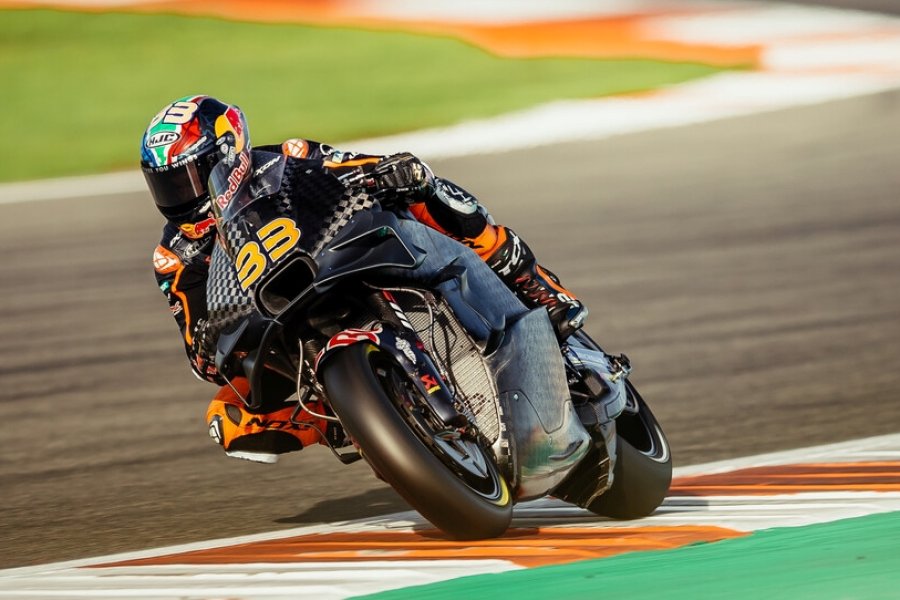 An aspect that according to the test rider has repercussions on the consistency of results of the factory team, which will field Jack Miller alongside Brad Binder next season.

“I am confident that consistency will improve as we get better grid positions. There are already signs of improvement - said Pedrosa, who reiterated the importance of improving performance in qualifying - It is one of the key elements. We have found two problem areas that affect our difficulties in qualifying and I hope we can solve one of the two problems for 2023”.

However, the relationship between the bike and the tyres is also fundamental, determining the trend of this championship.

“The tyres are certainly a key point. It is often noted that on a given track a compound is better suited to a certain type of bike. Then, on another track, a different compound comes into play, which favours another manufacturer - concluded the test rider - On the one hand, Ducati benefits from this because it has the largest number of bikes on the track and, apparently, uses the tyres better than the competition. Perhaps they have found a better balance between the hard and soft compound and this allows them to handle the situation better".