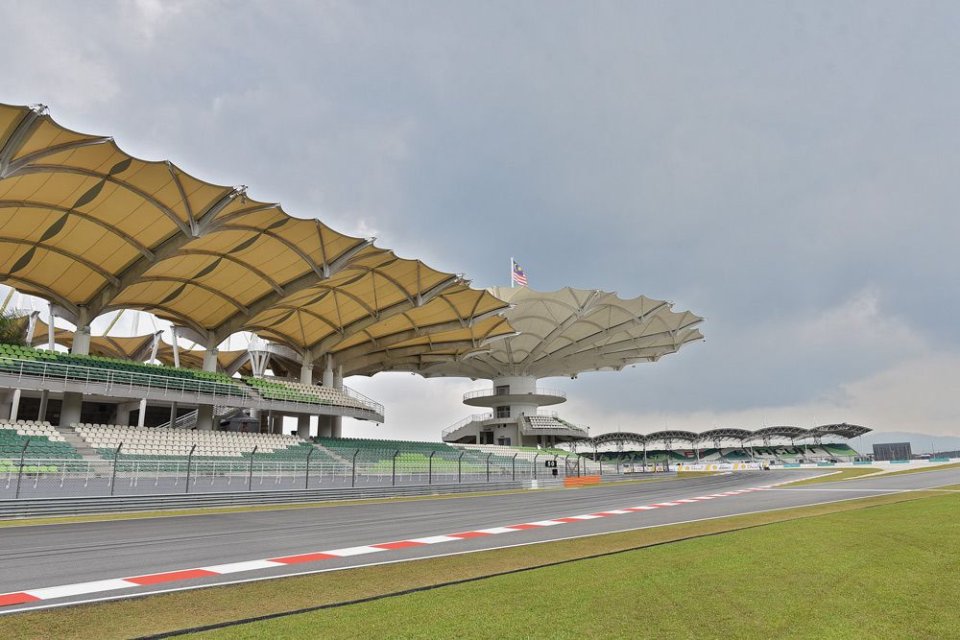 This will be the 30th Malaysian Grand Prix, which has been held every year since the first visit in 1991 except in 2020 and 2021 when the Malaysian GPs were cancelled due to Covid-19 pandemic.

The Shah Alam circuit hosted the Malaysian Grand Prix for a total of seven years before it moved to Johor for a single year in 1998. The first Malaysian GP to be held at Sepang was in 1999 and this will be the 22nd time that Sepang has hosted the event.

Dovizioso was the top Ducati rider in 2019 in third place.
The best result for Suzuki at Sepang in MotoGP is second with Alex Rins in 2018. However, Kenny Roberts Jr. won the 500cc race at Sepang in both 1999 and 2000.

Aprilia best MotoGP result at Sepang: seventh with Alvaro Bautista in 2016. In 2019, Aleix Espargaro was the top Aprilia rider at Sepang in 13th place.

In 2017, Pol Espargaro crossed the line in 10th place at Sepang, which is the best result for KTM at this track
in the premier class.

Over the last six MotoGP races at Sepang, a rider qualifying within the top three has gone on to win the race.

Dani Pedrosa in 2013 is the last rider to win the MotoGP race at Sepang after qualifying off the front row, in fifth. Marc Marquez qualified on pole position in 2018, but had to start from the second row.