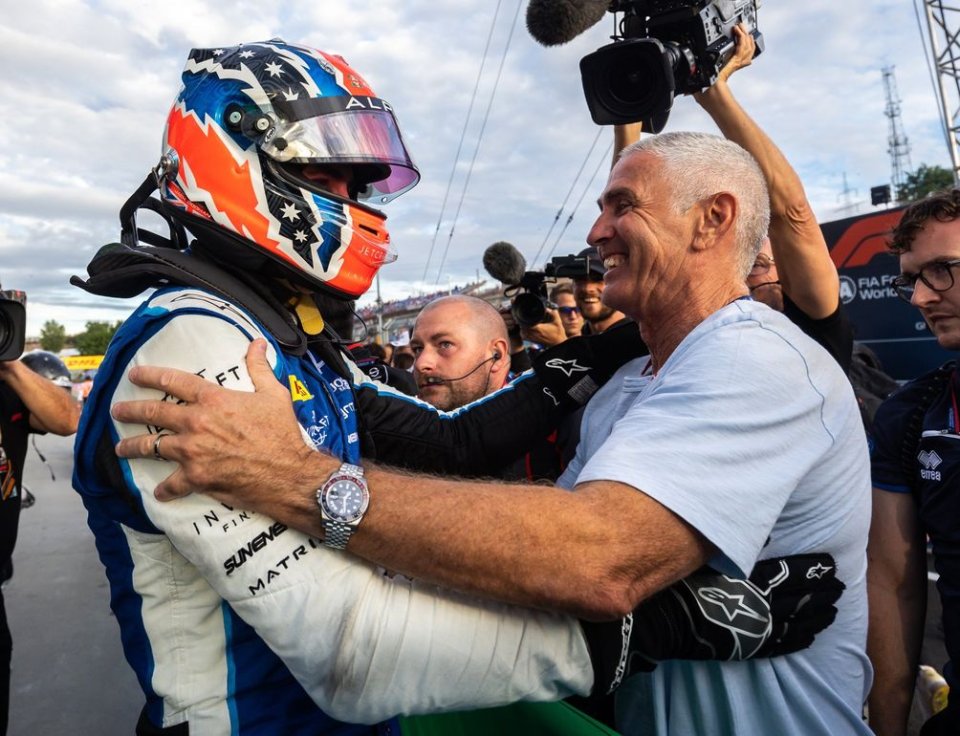 The Doohan family has a special relationship with Hungary. At the Hungaroring in 1990, Mick won his first race in the 500, and his son Jack (who prefers cars to motorcycles) celebrated on the podium in the same circuit yesterday, conquering his second win in Formula 2.

Father and son hugged in the parc ferme, and who knows if dad reminded Jack of that race more than 20 years ago. The bond between the two is very strong: the helmet Doohan junior wore has the same graphics as his dad’s, who follows him in all the races. Then, since DNA isn’t an opinion, when they hit the track, the speed genes take over.

Jack won the Sprint Race starting from the pole position, preceding Jüri Vips and Enzo Fittipaldi (Emerson's nephew) on the finish line. Doohan is 9th overall behind… Lawson. In this case, however, there’s no relation to Eddie. Liam is from New Zealand.