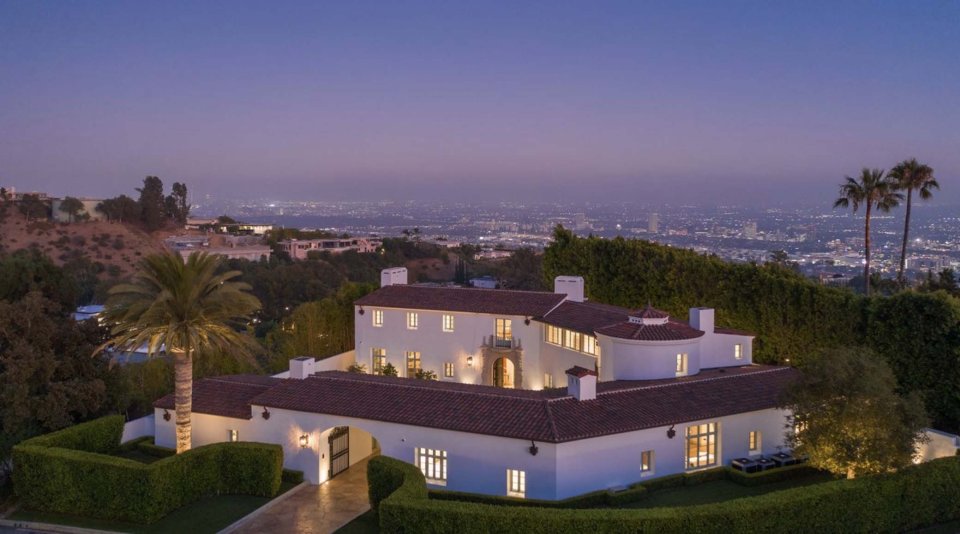 We can find a whole lot of anecdotes out there regarding John Kocinski’s career. Everyone is familiar with his aversion (or mania) for dirt and dust, which led him to meticulously clean his gear after each test session. This often made him the target of Rainey's jokes, who enjoyed soiling it.

His way of dressing also raised some eyebrows when, at the end of 1992, he showed up first in Bologna and then in Varese to view the Cagiva racing department in the middle of winter wearing a T-shirt and shorts.

Instead, a fact that was less known is how Kocinski became a successful real estate developer after his racing career, creating a pretty good nest egg for himself by selling homes in Hollywood.

A previous property of his (valued at $30 million) was listed for $15.8 million in December and will be presented at a no-reserve auction later this week through DeCaro Auctions International.

Completed in 2019, the mansion was built on a plot that is just under half an acre, with 9,000 square feet of living space, four bedrooms, four full bathrooms, and three half bathrooms, according to the auction house.

Designed by architect Richardson Robertson III – who is known for designing Mediterranean- and revival-style homes – the two-story mansion has red roofs, which contrast with its white walls, along with a distinctive porte-cochère and a private sandstone courtyard.

It also includes a movie theater, an 800-bottle wine cellar, a library, a family room, and a living room that opens onto a deck. It also has an infinity pool and multi-car garage,  as was reported in Mansion Global.

No race for John McPhee in Argentina either