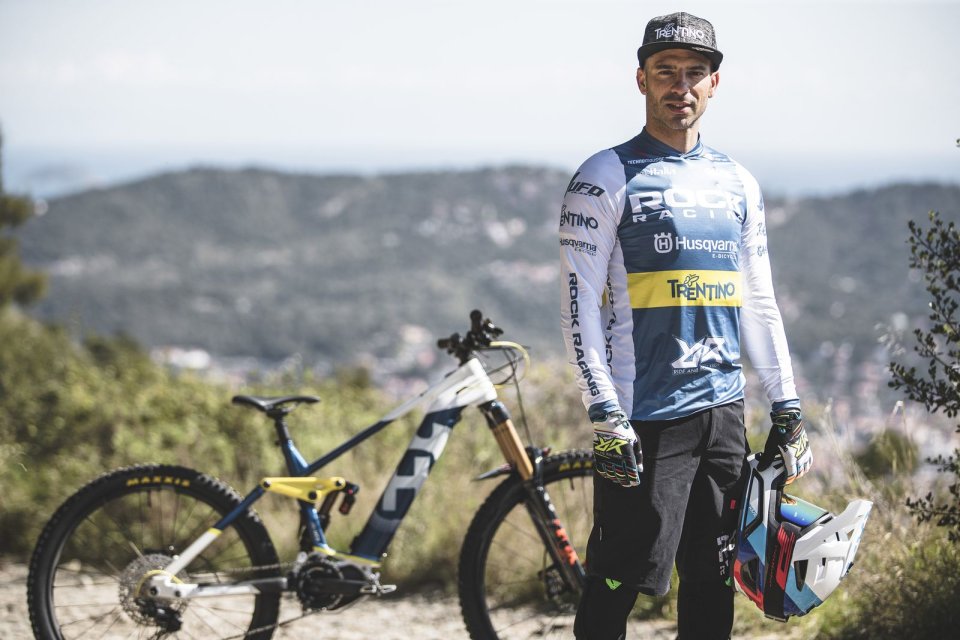 After Djokovic, Marco Melandri. The former 250 World Champion from Ravenna caused a big stir yesterday with his joke during an anti-vax march he took part in.

"I got infected with Covid on purpose, to get a green pass," Marco Melandri, former MotoGP commentator for Dazn, said. He was severely attacked on social media, but he defended his position.

"We’re facing an attack on our personal freedom. And this is not only wrong, but it doesn't even make sense." However, during a phone call regarding his comment on getting infected, Melandri retracted what he said.

"It was just an ironic joke, and maybe a bad one. I would never have done it on purpose. But it happened, and I tried to see the positive side of it."

However, Undersecretary for the Interior Carlo Sibilia announced he will be verifying the fact.

“I thank Marco Melandri for having publicly reported this. The police will verify what happened. Besides the criminal aspect, which the authorities will assess, his behavior and message are undoubtedly shameful and dangerous.” The comment was quoted by the Gazzetta dello Sport.

Melandri, who has always said what he thought, even when he was still riding, continued.

"I’m not an anti-vaxxer.  I’m a supporter of freedom. The system today requires you to get vaccinated or get Covid if you want to be a normal person. Those who believe they’re free are actually not, since that freedom can be revoked at any time. I think that a person gets vaccinated only for himself, to be protected. And, if he really is, he shouldn't be afraid of those around him. I’m really worried because the Constitution says that everyone is free to choose how to cure themselves, and now this isn’t allowed. Working and studying have become benefits. I don't see freedom."

Then Marco better explained his ideas.

"I’ve never told anyone not to get vaccinated. I’m simply against the green pass, because it’s a tool that is useless. Other countries, such as England, are thinking of eliminating it, and the numbers prove them right. In Italy, the opposite is being done. And then let’s talk about sports being denied to kids. It changed my life. It taught me to relate with people, to get to know different cultures, while now they want to take away this right. In the meantime, they could be out and about and be getting involved with the wrong crowd.”

"Djokovic was used as a scapegoat. They told him he could go and he did. He wasn’t the one who tried to change the rules. The choice of whether to get vaccinated or not is a delicate and personal one, and I respect the reasons of those who decide one way and the other. But I think we’re being blackmailed."