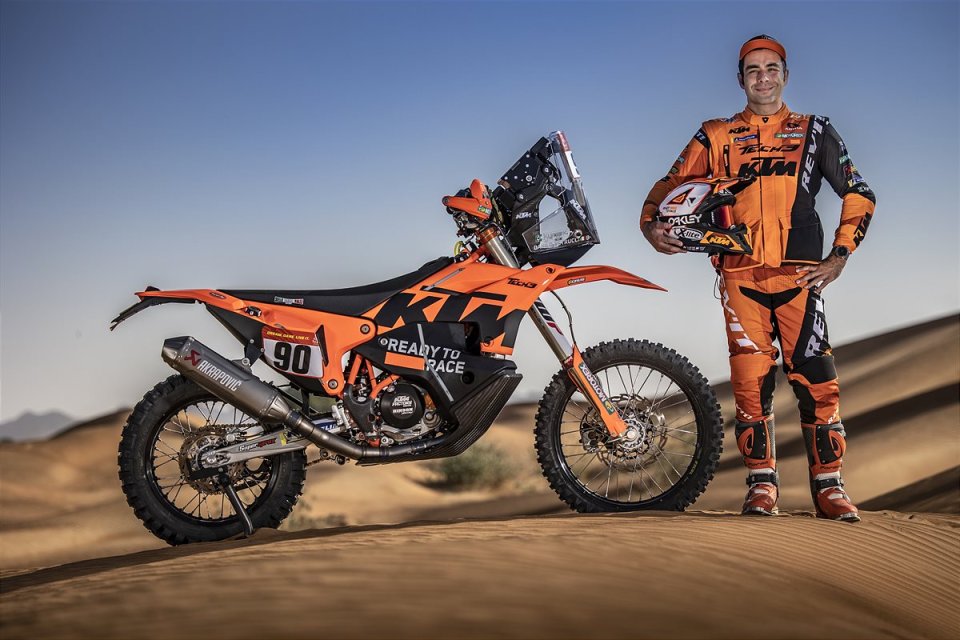 There's a risk that Danilo Petrucci's Dakar adventure will be ending before it begins. The rider from Terni tested positive for Covid. Petrux had diligently prepared for the rally raid, training extensively in the desert. He arrived in Jeddah a few days ago, ready to leave on January 1st.

His last chance is a second PCR test, which he'll take later today, in order to rule out that the first was a false positive. If not, his dream of racing in the Dakar will be over before it even begins.

The rally, like every sporting event, has strict health protocols in place to avoid contagion, but a risk can lurk just around the corner. Petrucci's was not the only one who tested positive for Covid at the Dakar: two South Africans, Kirsten Landman and Giniel De Villiers, recently had to stop for the same reason.