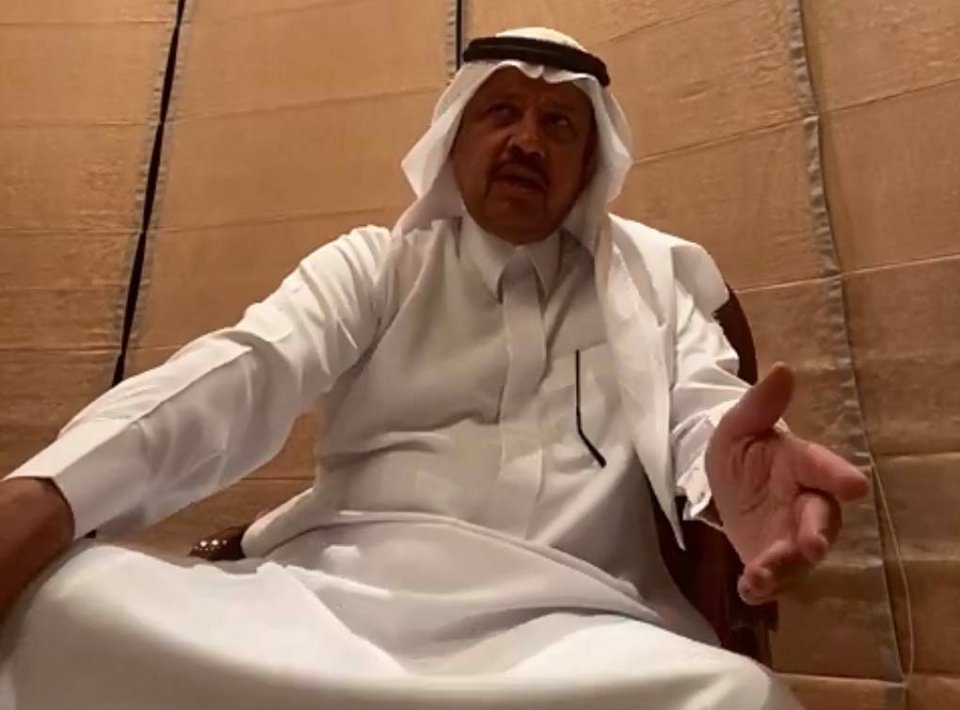 “On Wednesday there will be an official government conference and we will be able to give all the details on the joint venture between Tanal and VR46”, Prince Abdulaziz bin Abdullah Al Saud told us last Thursday. The day of reckoning is here, but all is silent. No official announcements have arrived and it is not even known when they are expected, "we have to wait" say the men of the prince.

Patience is the virtue of the strong, but in this case Job would also risk losing it. The official announcement of the entry of the VR46 team into MotoGP with financing from Tanal Entertainment Sport & Media was on June 24 (just over two months ago), while on March 25 the collaboration agreement between Valentino’s structure and the Saudi holding company was announced. A lot of water has passed under the bridge since then, but the details of the agreement are still shrouded in mist. Especially with regard to the title sponsor, Aramco, in view of some denials from a consulting firm connected to the company (Brunswick Group) and from the CEO of Aramco Overseas Talal Al Murri. Even though, it should be noted, an official statement from the oil giant has never arrived, much less an injunction to use its name.

Last Thursday, the prince announced the amount of the agreement ("18 million dollars per season for 5 years" declared his right-hand man Marco Bernardini) and assured that the bank guarantee in favour of VR46 would arrive this week.

At the moment, however, there is neither an official statement from the Saudi government nor the money and these delays are creating big problems. Because 2022 is upon us and this is the period you need to have certainties to plan the season in the best possible way, especially when you need to set up a team from scratch, as in the case with VR46.

However this situation pans out, Valentino’s team will be in MotoGP. Even before the agreement with Tanal (which exists and has been signed, as both parties have declared), VR46 had a group of partners ready to invest in the project and their idea has not changed. Logically, the 18 million dollars a year would have allowed them to build a structure in grand style, but even without it there will be no problems racing in 2022.

They must quickly understand how to proceed however and in Tavullia, obviously, they are preparing for the worst and have a plan B ready, which in reality would be the plan A, i.e. the original one before the arrival of Tanal.

There would be a contract to be dissolved, but in the event of default by one of the two parties (such as the failure to guarantee) this would not be a problem. At that point, Tanal would disappear and the team would begin to be rebuilt on other bases.

At this moment numerous doubts remain and there is less and less time, indeed perhaps the time limit has already expired. Even though, as the prince declared, it is only a matter of bureaucratic delays, VR46 has to decide soon.