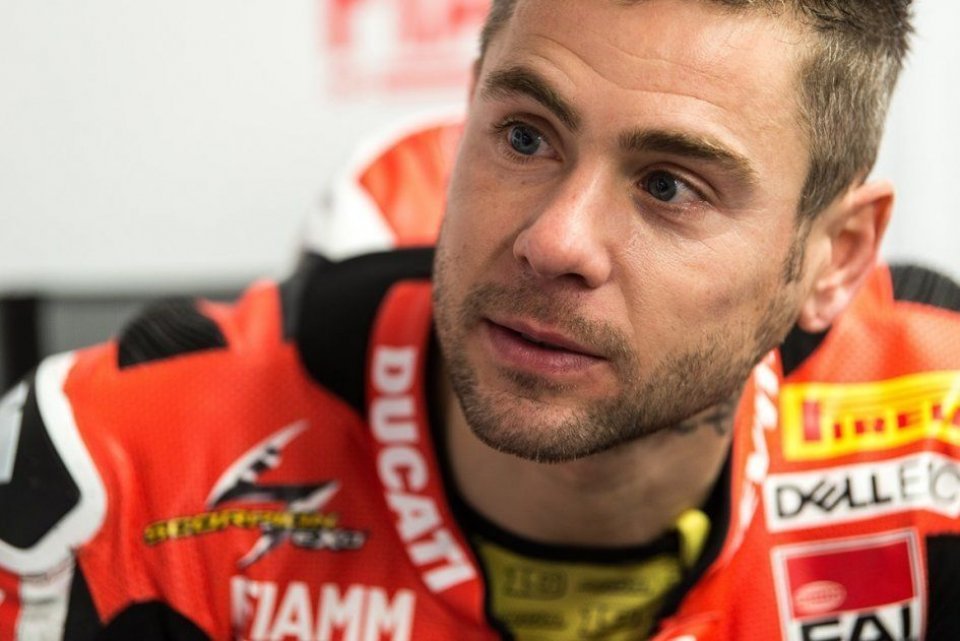 This morning, we told you about Ducati pressuring Alvaro Bautista. Something that intrigued Gigi Dall’Igna so much that he worked towards his return. According to what we learned in the last hour, Alvaro Bautista’s return to Ducati is coming to fruition.

Simone Battistella, his manager, was in Austria last week.

The manager and Gigi dall’Igna may have finalized the final details for Alvaro’s return on the V4: a bike he knows well, to the point of having scored 11 consecutive victories during his debut in 2019. But, to be able to get back on it, Alvaro had to cut back on his monetary demands.

After two years with Honda, #19 will be wearing the color red again, picking up the baton left by Scott Redding, whose adventure with Aruba is coming to an end. Last year,  he graduated as world runner-up, while now he’s third in the World Championship standings.

Apparently, Scott paid for the mixed results of this second season that, however, were fundamental towards not allowing him to continue with Ducati. Instead, Michael Rinaldi, who will have an official role next season alongside Alvaro, is practically certain of his position. It seems as though the current Honda rider managed to get the better of Danilo Petrucci, who had been taken into consideration by the Borgo Panigale constructor.

With Bautista’s arrival, Redding will now have to look elsewhere, and there could be room for him at BMW next season.