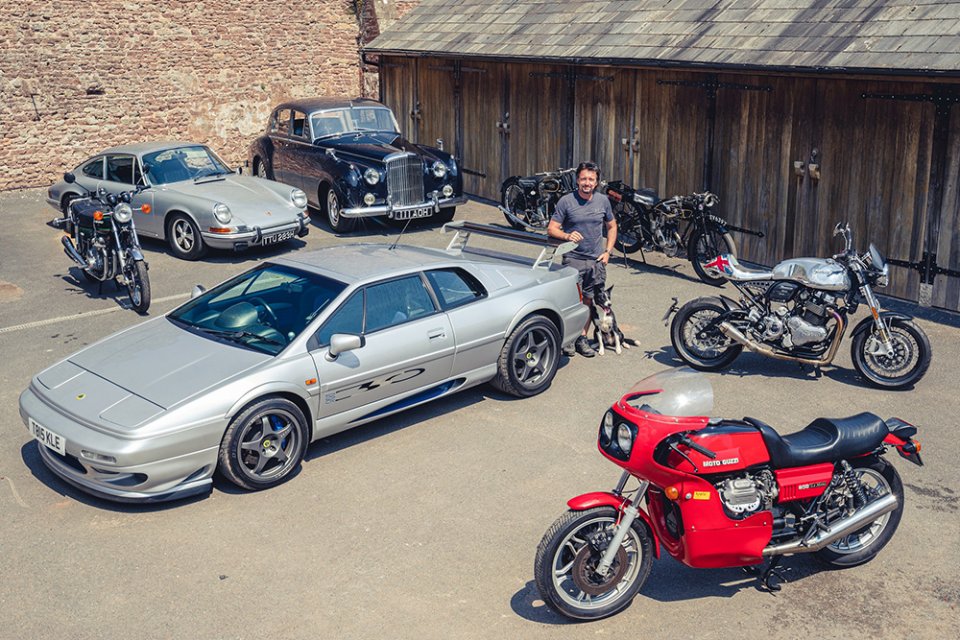 Richard Hammond, the well-known British presenter best known for co-hosting the TV show Top Gear, has decided to auction eight items, including cars and motorcycles, selected from his private collection.

It is not a choice made because of financial problems, but due to an interesting project in which Hammond is involved. The British presenter and writer, in fact, will be the protagonist of a new docuseries that will air on Discovery Channel in the coming months in which Hammond will deal with the restoration of vintage cars.

To contribute to the financing of this new venture in which he is directly involved, he has therefore decided to deprive himself of some items of his collection, which has grown steadily over the course of his career. 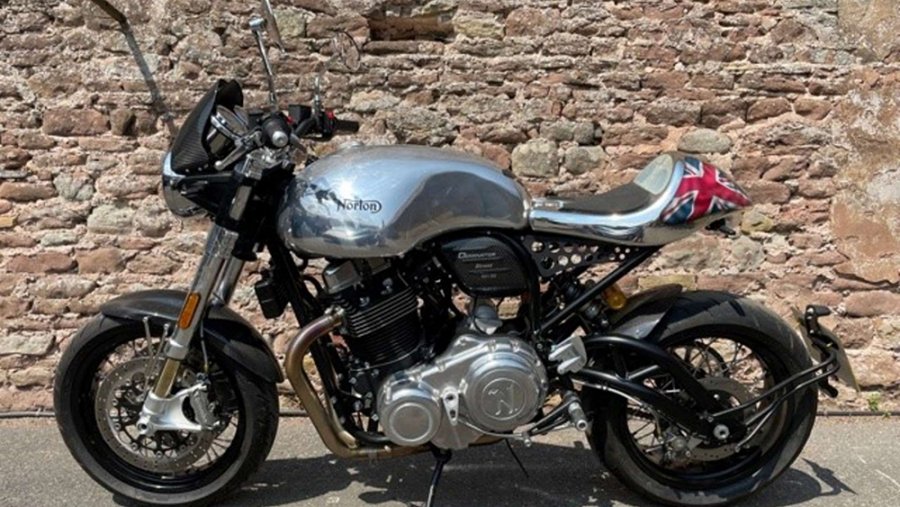 “The irony of me supporting my new classic car restoration business by selling some of my own classic car collection is not wasted on me,” said Hammond in a note, adding, “It is with a very heavy heart that they go, as they have a great deal of personal sentimental value, but they will be funding the future development of the business and giving life back to countless other classic vehicles.”

The cars that Hammond will be auctioning are a 1969 Porsche 911T with very few kilometres on the clock, a classic 1959 Bentley S2 that he describes as "a much loved family heirloom" and a beautiful 1999 Lotus Esprit Sport 350, built in just 48 units. 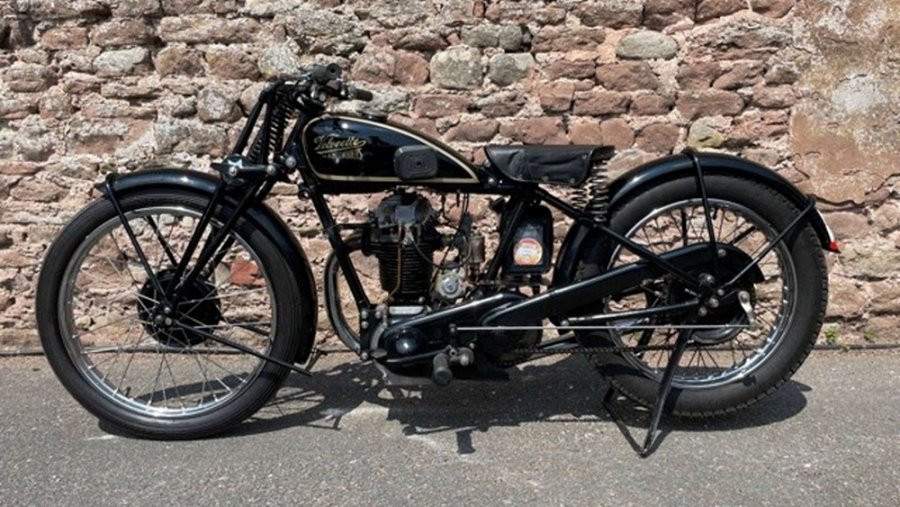 The eight pieces will be auctioned from Sunday 1 August 2021 on the Silverstone Auctions website, with the entire collection without a reserve price.

Rea: "Ducati and Kawasaki? Today you can find motorcycles that cost 40...

“Citizenship is the appropriate recognition for a champion who has chosen to live in Pesaro,” Mayor Ricci explained.
21 hours 51 min ago

Fabio fractured his finger in a fall during the Sepang GP FP4 and had initially decided to resort to surgery in the winter.
1 day 14 hours ago

This is the last act: the Suzuki Racing website closes. It is unclear why Suzuki does not want to turn it into a page commemorating the many...
2 days 23 hours ago