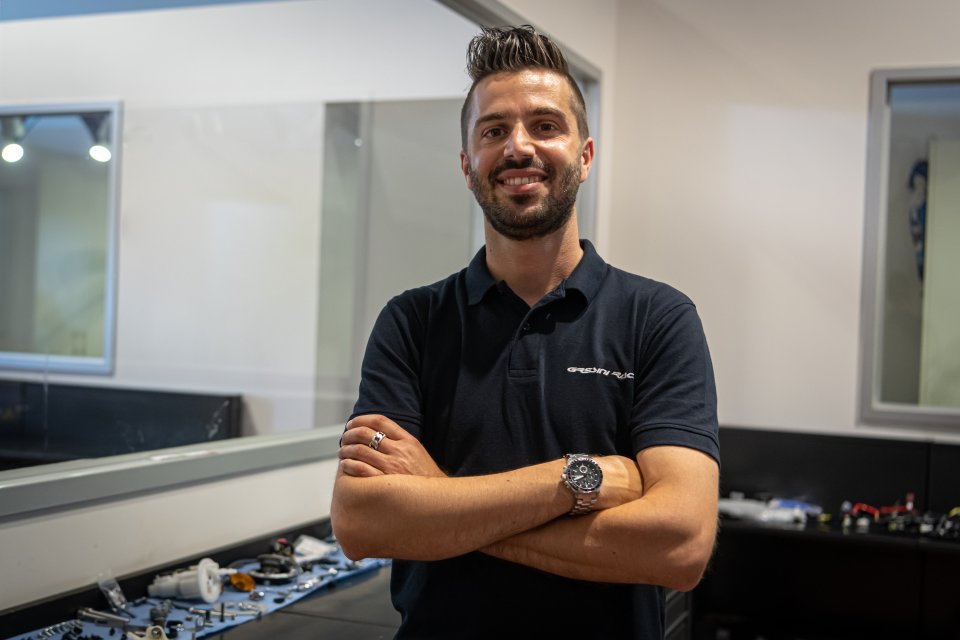 Fausto Gresini's death from Covid has not stopped the return of this historic team to MotoGP. After the period spent with Aprilia, the team created by the former world champion has continued to realize the project, as was explained by the new sporting director, Michele Masini, who many will remember as Marco Simoncelli's great friend and long-time Gresini team member.

“First of all, I would like to say that I’m very proud that the Gresini family has put their faith in me for the Sporting Director position. I have been with Gresini Racing since 2008 and it is an honour for me to be following first-hand this MotoGP return as independent team for the first time in seven years. It was Fausto’s dream and perhaps this is the base: the extra motivation he gave us to make sure Gresini Racing could return to past glory. The goal is to make sure the team positions itself again as the reference point among the MotoGP satellite teams.  We’re working side by side with Ducati on all fronts; the goal is to have a team with a high technical level but at the same time a young and ambitious one: it will be a mix of trusted Gresini Racing people with some new entries who have an important amount of experience with Ducati.”

How will the team be structured?

“The team will consist of around 25-26 people. Twenty of them from Gresini Racing and five people from Ducati Corse: a track engineer and an electronic engineer for each rider and a spare parts manager.”

Next steps from a structural point of view?

“We’ve been working for a year in order to find a top-level structure for what concerns hospitality and team trucks. During the next weeks we will have a clearer idea about the graphics, which is overseen by Drudi Performance. The goal is to get to November with a winter test graphic which will resemble our 2022 image.”

What are the goals of the project?

“We want the best synergy with Ducati because we are aiming at being the reference point of Borgo Panigale as a sort of junior team, where riders can develop and grow. We want to work well together and with a team spirit, because we are and always will be the GresiniFamily.”