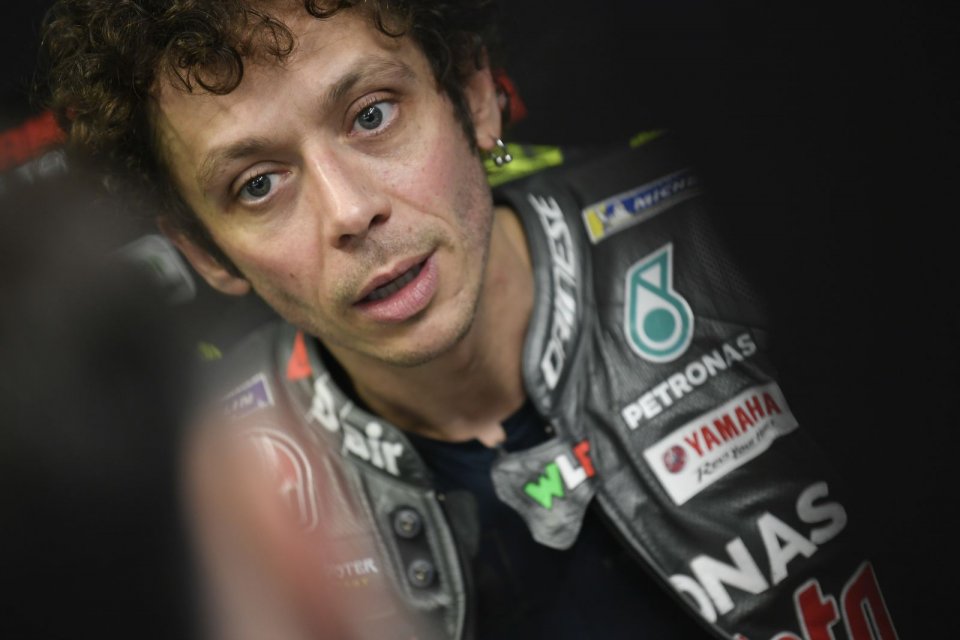 Valentino Rossi has been saying it for some time now: when he leaves the MotoGP, he’ll continue, but driving cars. Four wheels have always been a great passion of his. In the past, he also raced in the World Rally, and he sees car racing in his future, maybe in some great classics, like the 24 Hours of Le Mans.

So, when Ferrari revealed that it was preparing its return to Le Mans with a Hypercar (which will replace the LMP1), everyone immediately thought they'd see Rossi and Ferrari together, after the chance he got of a few years ago in the Formula1, which fell through.

Dreams are desires, but they’re not always achievable. In fact, Ferrari confirmed the project of a car for Le Mans (it will be a 4-wheel-drive with a hybrid engine), and also answered a direct question regarding the possibility of seeing Valentino as a driver.

As was reported by the Gazzetta dello Sport, Antonello Coletta – head of GT sports activities – said: “With all due respect, I believe that Valentino is older than the current Endurance drivers, and we’ll be going up against tough opponents. It’s as if one of our riders decides to race on a motorcycle. Valentino has fun with the GTs. Maybe he could try in that class, but we think we already have worthy alternatives for the Hypercar, and we’ll choose among the young emerging drivers.”

Well, then, the door seems permanently closed for the Doctor, but only when it comes to Hypercars, but who knows if he'll end up forming a duo with a GT.