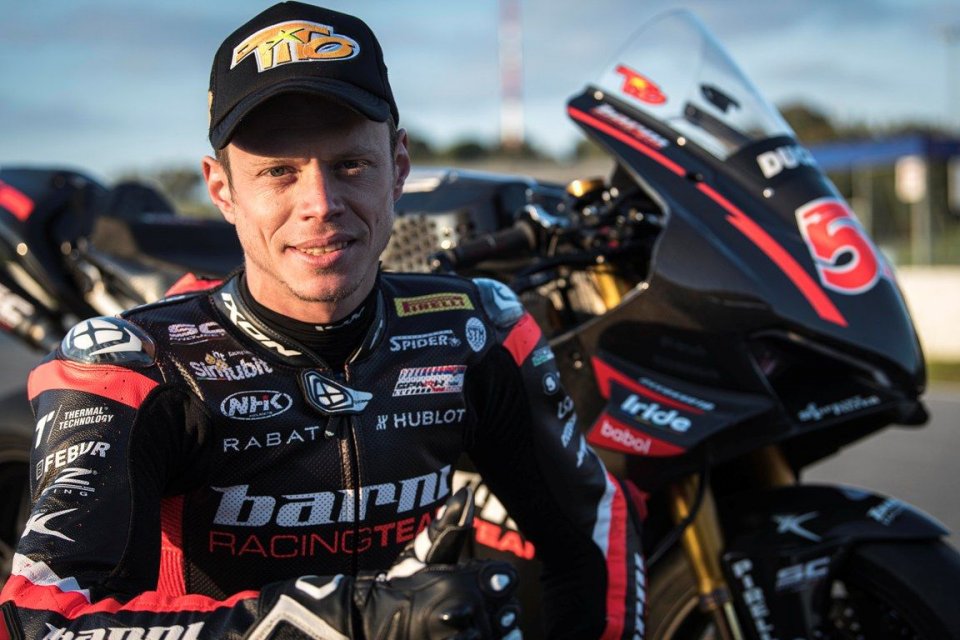 Tito Rabat hasn't yet made his racing debut on Team Barni's Panigale V4 in the SBK but he, once again, has ended up in the MotoGP. The Spanish rider has, in fact, been chosen by Ducati to replace an injured Jorge Martìn in Jerez, according to Motorsport.com. There's no official statement from Ducati and Pramac, but one might be issued in the next few hours.

Martìn will undergo surgery next Wednesday to reduce the fractures he suffered in his fall in Portimão. The decision to delay surgery by a few days was due to a severe head concusion, which also made him lose consciousness for a few seconds on the gravel of the ride-off area.

This will be a kind of homecoming for Tito Rabat, seeing  he's repeatedly stated that he doesn't feel he's finished with the MotoGP just yet. Tito will have a high-level technical package at his disposal in Jerez, and a positive outcome in the Grand Prix could definitely be the way to banish the ghosts of a less than perfect SBK winter testing season.