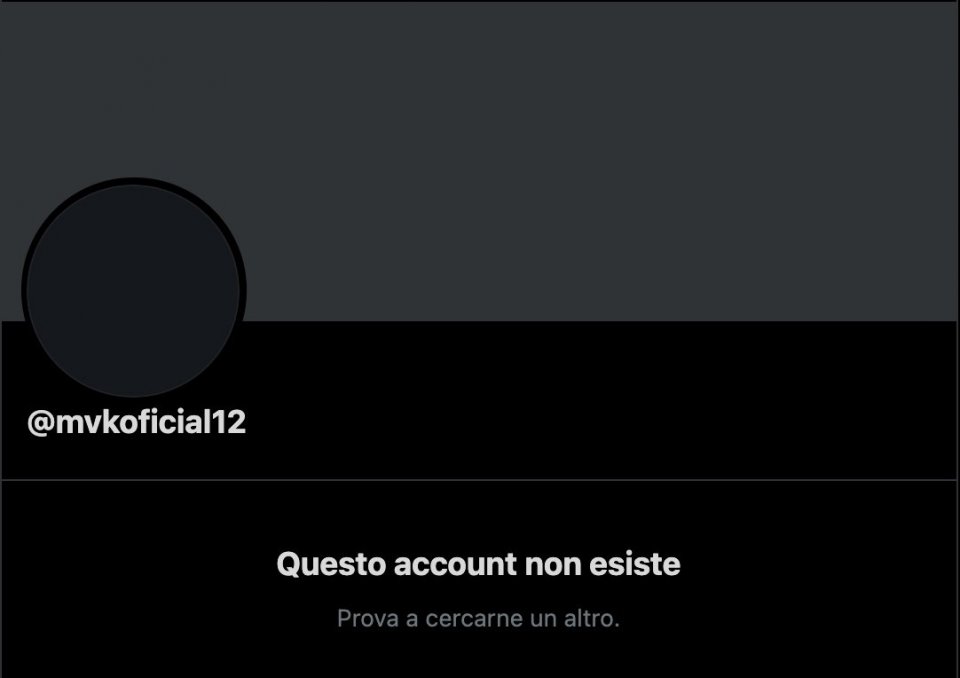 If you’re looking for updates from Maverick Viñales on Twitter and can’t find them, it’s not your smartphone that’s having problems. The Spanish rider has, in fact, decided to delete his profile on the social media network, where he had about 363,000 followers. Why did Maverick decide to put an end to his tweets?

It all started after the race in Portimão, when some fake news had spread in Spain: Viñales was supposedly so angry with Dorna for having canceled his good lap in qualifying that he threatened to retire. Yes. Totally fake news, but it was enough of an excuse for many to target his Twitter profile. So Viñales responded to these rumors with a laugh, “All I want to do is win,” he  had written. But they still continued to badger him on social media. “It’s fake”, “We  all have to thank Dorna for the championship it’s giving us”, “I’m not looking  for excuses, and I always tell the truth”, were several of  his responses.

The whirlwind had, however, already begun and Maverick ended up in the thick of it, in spite of himself. Someone even wrote that he should give his bike to Morbidelli. And that was the proverbial straw that broke the camel’s back.

“If someone deserves my bike, they should take it. I have no problem with that. I know where I want to go, and I’ll do it at any cost. And if someone wants to criticize me, they should delete me from their Twitter account, otherwise I’ll delete mine.” And he kept his promise.

It’s certainly nothing new that social media networks (too) often turn into battlefields, in which the truth of the information reported doesn’t count and the desire to insult behind a keyboard prevails. Viñales learned the rules (or the absence of the rules) of the game the hard way and decided not to be a part of it anymore.

Which can be a good solution, if it allows him to regain some peace of mind, which is the true weakness of a rider with an immense talent. This season seems to have started under a lucky star for him. He no longer feels he's in Valentino’s shadow, he had a baby girl, and he won in Qatar. But it seems as if he  fell into an old vicious circle in Portimão, from which he must find a way out.  Bikes and talent are what you need if you want to play a leading role in the MotoGP, but you have to believe in them.

After the victory in Portugal, his teammate, Fabio Quartararo, explained how important it was to rely on a psychologist during the winter, because speed is necessary for a rider,  but the mind must follow it, without uncertainty. This social media misadventure could be an important lesson for Maverick, to focus only on himself. Now he’ll have to prove he’s learned it.