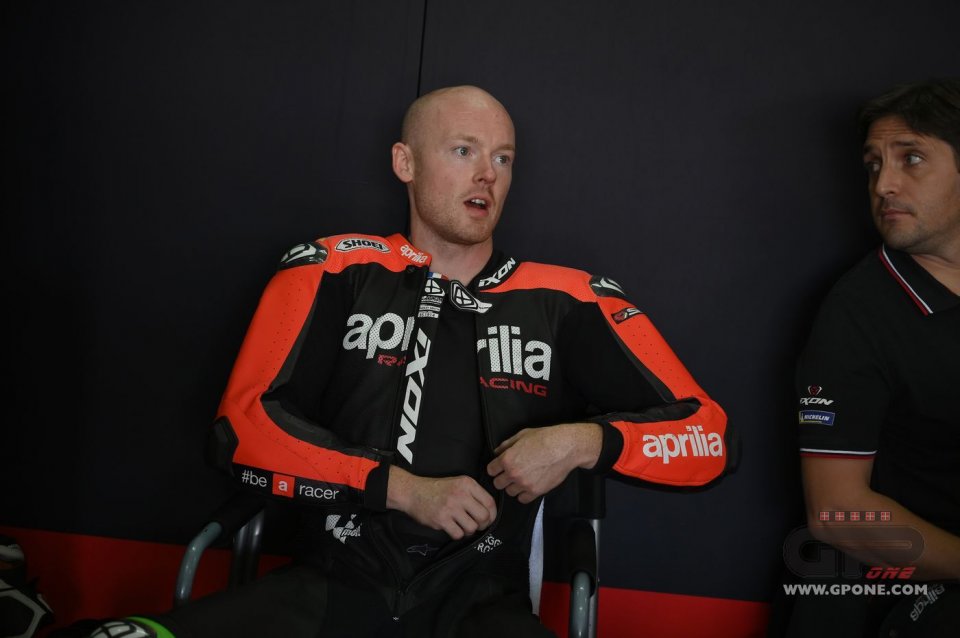 Bradley Smith is waiting for a decision from Aprilia regarding 2021, but at the same time he is also looking around elsewhere. In a recent interview with bikesportnews, the British rider said that he is evaluating the possibility of entering the ESBK championship.

Project 109, as he wrote himself on his Instagram page, which sees the involvement of Claudio Corti, among other things, is aimed at debuting in the Spanish Championship, also extending to some wildcards in the SSP300.

There was also a jab about his closest rival for the RS-GP seat, Lorenzo Savadori: “In an ideal world, I need to be cloned, because if I was race rider and test rider that would be the best case scenario for Aprilia but as we know, that’s not possible. So for Aprilia, it seems better if I develop the bike and do wildcards because we can progress the project, where as if Savadori was the test rider we would go nowhere - hence Rivola’s comments about the decision for the second seat ‘not being solely about lap time’ because they know I am the faster rider.”

Strong words those pronounced by Bradley Smith, who at the same time knows he has lost out in the match against the Romagna rider