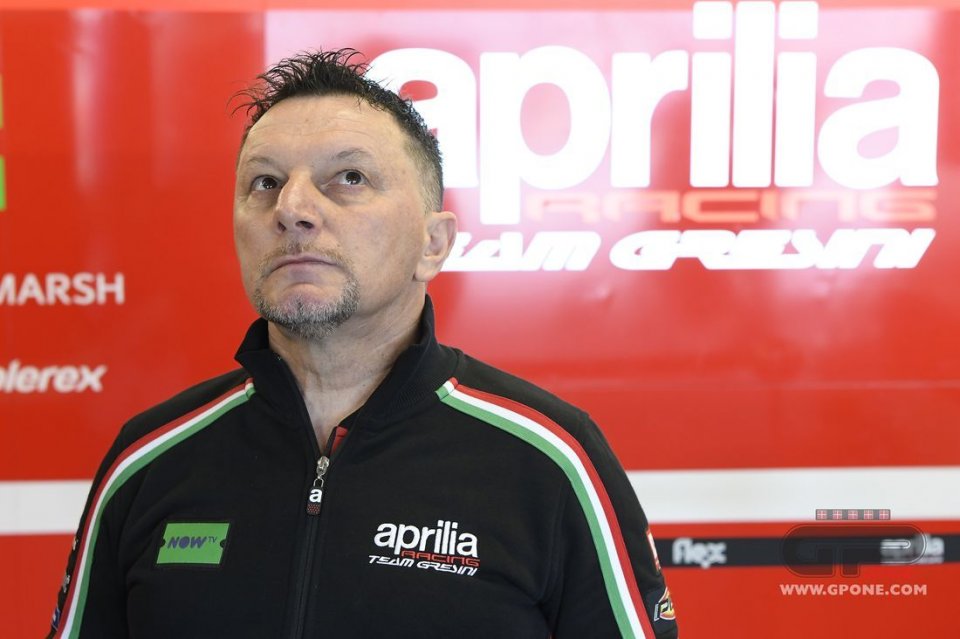 This morning, at 11, the new season for the Gresini team will be presented but it will not be a day of celebration, because the founder of the team, Fausto Gresini, will not be there. He has been hospitalized since December 27 at the Maggiore Hospital in Bologna, after contracting Covid which has weakened his lungs. He has been fighting for his life for weeks and in the last few days his conditions have worsened.

Until a few days ago, Fausto appeared to be recovering from the illness; after coming out of a pharmacological coma, he had started to do physiotherapy, he had been able to meet his wife and also communicate, via video call, with the people of his team.

However, he had a relapse and on Monday his son Lorenzo announced that his father had again been deeply sedated and new therapies had been started to combat severe lung inflammation.

From what we have managed to learn, Fausto's conditions have not improved in the last few hours and he continues to fight a battle that is getting more and more difficult.

"We will hold the conference, in a low-key way, because it was Fausto who asked us - said Carlo Merlini, the right hand of the former world champion and successful manager - We have been keeping in touch whenever possible, in moments in which his condition has improved. His is a tough battle and we are all praying for his health. "