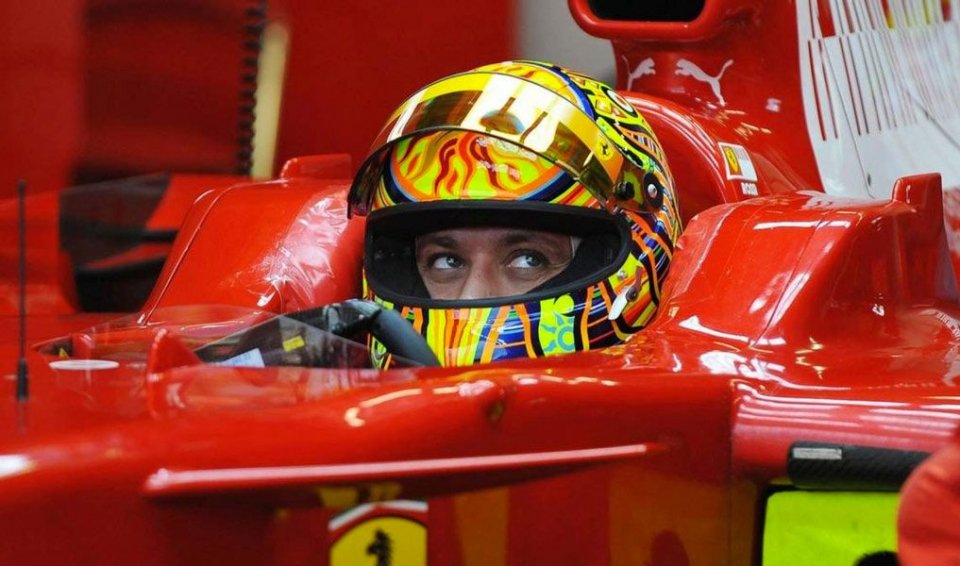 Valentino Rossi’s temptation to switch to the Formula 1 is one of those stories that are periodically enriched with some anecdote or revelation. The latest is from Montezemolo’s Luca Cordero, head of Ferrari, when, he organized a first test on a Ferrari in Fiorano in 2004.

“Many said it was an promo stint, but Ferrari didn’t need one,”  he explained in an interview with Motorsport

“To tell you the truth, we did it as a courtesy, at first, to fulfill the wish of a great champion.”

But Valentino demonstrated that he knew what he was doing, even behind the wheel of a racing car, and it wasn’t an isolated test.

“I saw he was doing great. He wasn't consistent, but he had great potential,” Montezemolo recalled.

It was, at this point, that Ferrari and Rossi thought racing together would be possible. It was more than an idea. In Maranello, they had planned his arrival in the F1.

“There was a time when we thought we’d give him a year with a Sauber first,” the manager revealed.  “But he was smart, he knew he was number one in the MotoGP and preferred to continue to be number one rather than risk being number four or five in car racing. He also did other tests later, but it was more like a courtesy.”