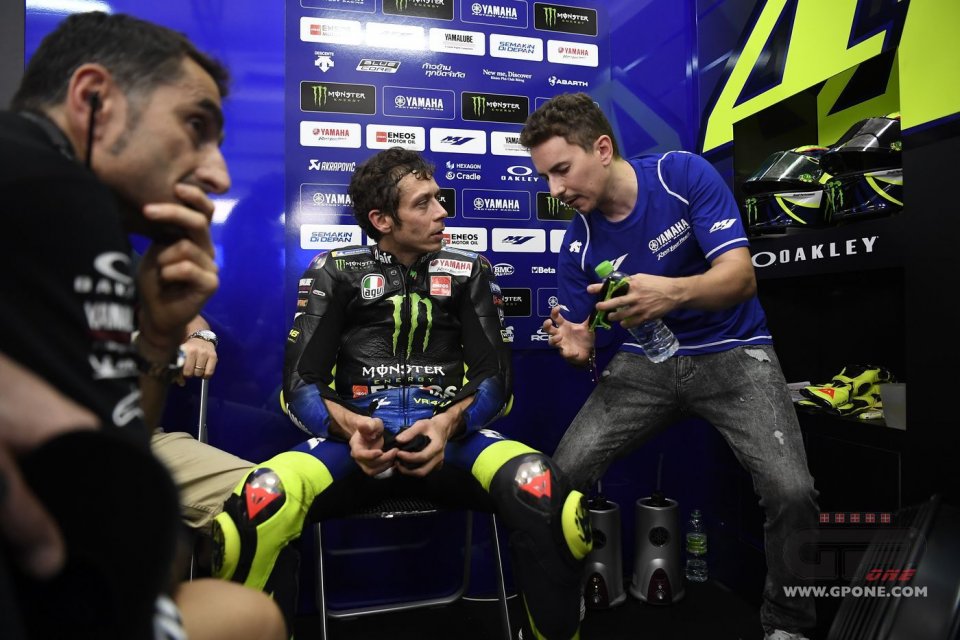 Valentino will not race this weekend in Aragon and, in all probability, neither the next one. After testing positive for coronavirus, for Rossi the priority now is a speedy recovery and this Sunday his Yamaha will remain idle in the pits. By regulation, however, a team is not obliged to replace an injured rider (and being positive for Covid is comparable, as Carmelo Ezpeleta has emphasized several times) for a single race, so for the Teruel GP someone will have to step onto the Doctor's bike.

Who? In these cases, the first choice is the official test rider. In the case of Yamaha it is Jorge Lorenzo who, before the upheavals due to the coronavirus, was supposed to have done a wild-card at Barcelona. The Majorcan would be the best choice: he does not lack experience and only a few days ago he rode on the M1 in Portimao. The problem is that he did it after 9 months away from the bikes, he wasn't very fast and he might not want to jump into the fray just for the honour. Lorenzo might allow himself to do one race, but on the condition of that he has to make a good impression and for this he would need more time on the MotoGP, exactly what he hasn’t got. In addition, he would arrive in Aragon for the second GP, also after three days of practice less than the other riders.

In Iwata, then, they might consider fishing out Jonas Folger. The German was a test rider for them before Lorenzo and is still an active rider, although in the German SBK championship, not exactly the same as a World Championship.

The other Yamaha testers are in Japan. Both Nozane and Nakasuga in the past have done wild-cards, the first only one, at Motegi in 2017, while the second rode the M1 in a race for the last time in 2018. However, travel from Japan to Europe is not so easy right now, though not impossible.

Other possibilities? The SBK riders, who will finish their season on Sunday and would all be free the following week. The only one with experience in MotoGP is Loris Baz, who rides the R1 of the Ten Kate team. The Frenchman raced in the premier class from 2015 to 2017 (one year with Forward's Yamaha 'Open', the other two with a Ducati) while in 2018 he participated in the Silverstone GP on the KTM to replace the injured Pol Espargarò.

Loris would be a good chance, the others a leap into the unknown. Starting with Michael van der Mark, who, ironically, in 2017 was to have replaced Valentino at Aragon, after he fractured his tibia and fibula on the eve of the Misano GP. In that case, no tests were even organized on the M1, the Dutchman would have ridden it for the first time in free practice, but then Rossi managed to be there and nothing came of it. But van der Mark has already signed with BMW for next year and such a 'reward' seems hard to imagine.

To even think about the Turk Toprak Razgatlioglu seems to be a bit of a stretch. A test on the M1 should be in his future, but from thinking that he can race in Aragon is a bit of a tall order.

There will be no shortage of thoughts for Yamaha's top management in these days. Of course, thinking that Lorenzo can replace Valentino is a story that would be well worth telling… 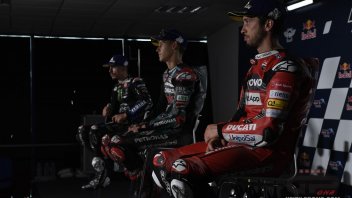 A leap in the dark: MotoGP (desperately) seeking a master 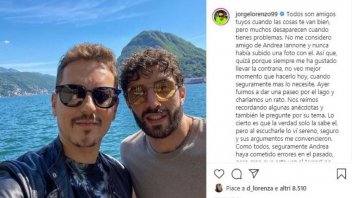 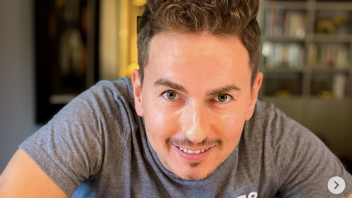 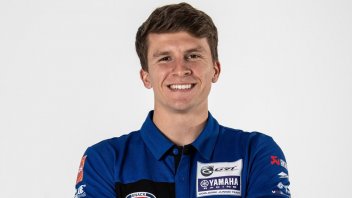