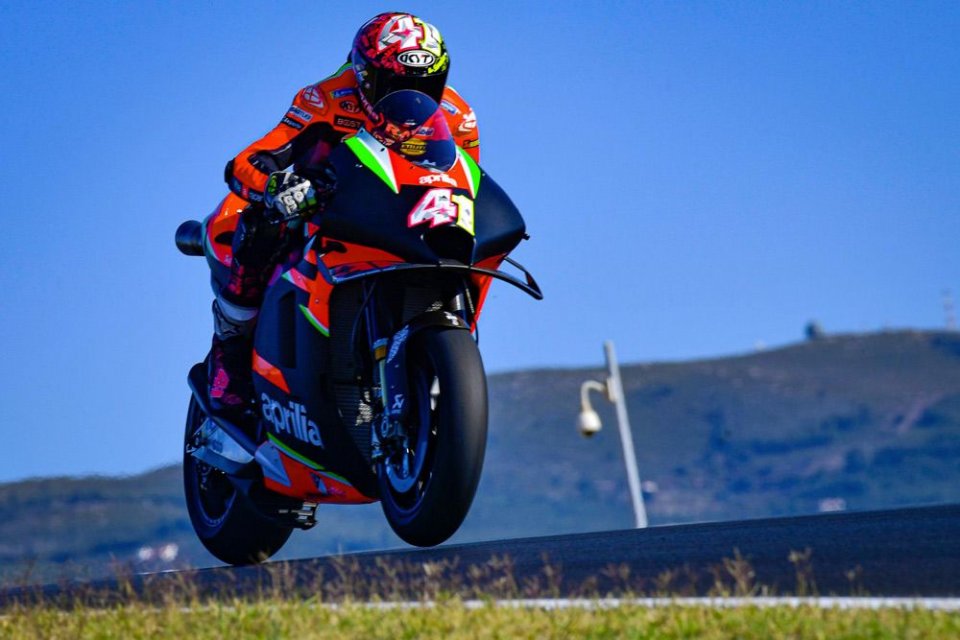 The first day of testing at Portimao ended with the two Aprilias in front of everyone else. Aleix Espargarò, after clocking best time in the morning session, improved again in the afternoon, taking his benchmark up to the limit of 1'40.170, a couple of tenths better than the time that had earned Jonathan Rea pole position in SBK last year. However, the Spaniard was riding a MotoGP bike, as the Noale manufacturer can still count on concessions.

Aleix in the afternoon (the session was 3 hours) completed 23 laps, while his teammate Bradley Smith (2nd quickest with a gap of 0.952s) did 26. The two riders will leave their RS-GP bikes tomorrow to Lorenzo Savadori as they fly to Le Mans.

Third place for Honda went to Stefan Bradl, while in 4th place was Michele Pirro, who, however, did only 6 laps in the afternoon on the Ducati Desmosedici. Dani Pedrosa, on the other hand, did not waste any time, completing 33 laps and notching up fifth quickest time, ahead of Sylvain Guintoli on the Suzuki.

This was also the day of Jorge Lorenzo's return to the Yamaha M1, the Majorcan preferring to familiarize himself with the track and get back into the rhythm with a MotoGP bike, and is last in the standings, a long way behind the other test riders. 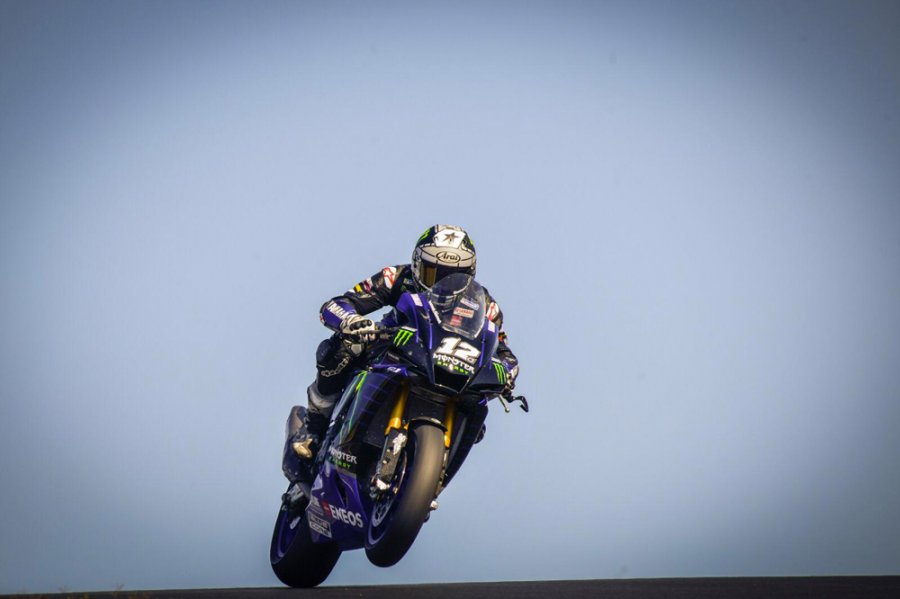 On the track there were not only the testers, but also a good number of MotoGP riders. However, few fitted transponders on their bikes, in fact only three. Among them was Maverick Vinales, who was thus the fastest on the road bike, setting an interesting time of 1’43.699 and, like a true workaholic, completed 42 laps. One second behind him were Miguel Oliveira and Brad Binder, also on a Yamaha R1. In fact, KTM does not have a super sports road bike in its catalogue and its riders were thus able to choose between the competition. Pol Espargarò was on a Honda CBR.

The luckiest was Alex Marquez, who rode the RC213V-S, the road model derived from MotoGP. Andrea Dovizioso and Danilo Petrucci also had little to worry about as they were on the Panigale V4 Superleggera, while Bagnaia and Miller lapped with the V4R.

Valentino Rossi was also on track, while Quartararo and Morbidelli missed the test. For Suzuki, it was Mir who rode the GSX-R. 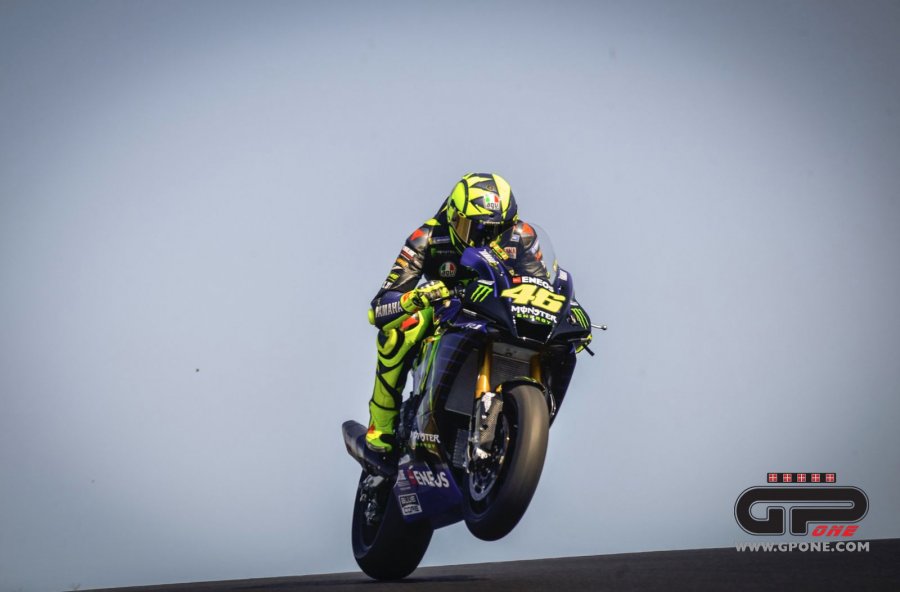 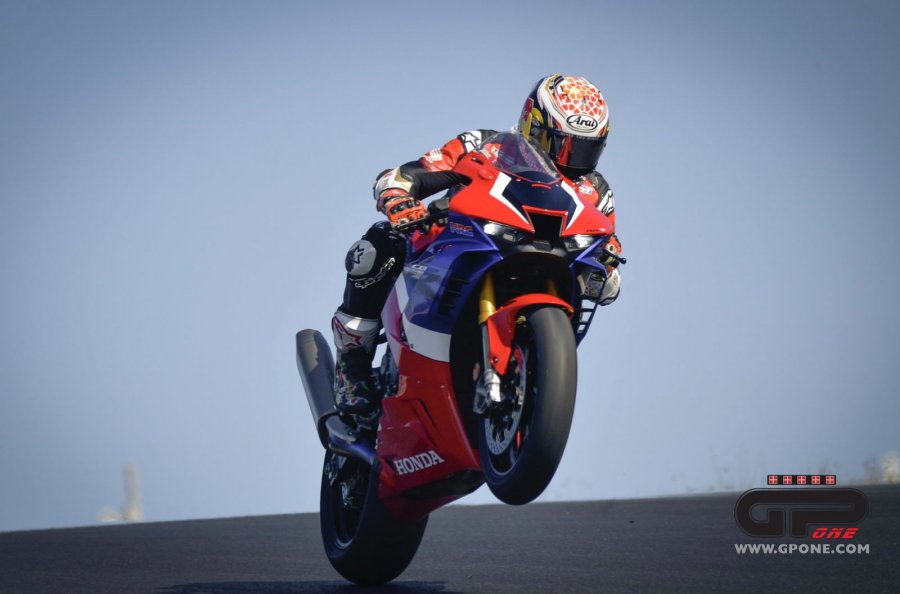