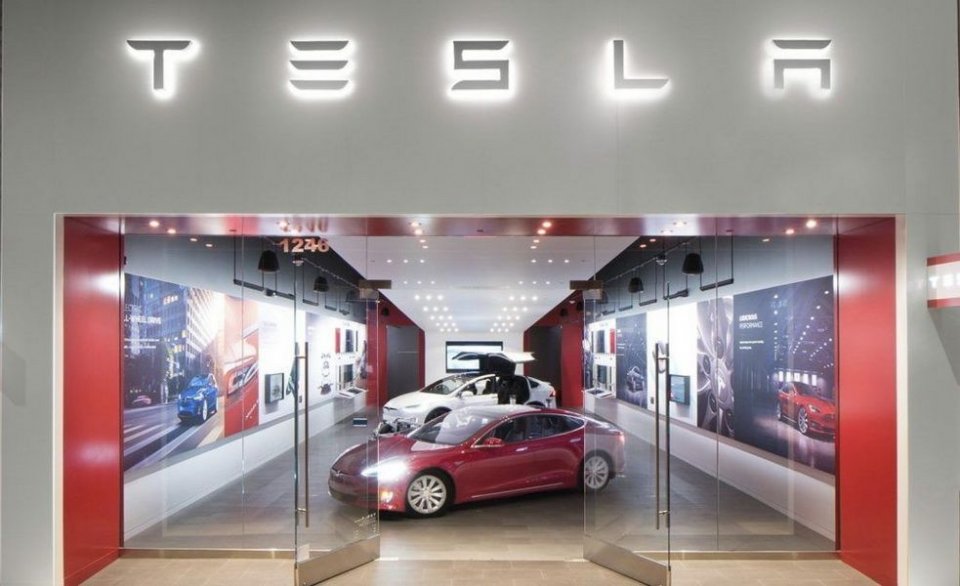 Among car manufacturers, it is perhaps the only one to have seen the prices of its shares rise even in the midst of the Covid-19 crisis. Tesla owes part of this success to its online sales, which prevails over the classic one in dealerships. Something that many people see as positive, even as buyers, but perhaps some would have liked a more classic form of sales.

Among them certainly a German citizen, who was probably panicked when he saw the outcome of his clumsy operation, receiving an email with the balance of 1.4 million euros. Not receiving a confirmation, he insisted, in fact, pressing 27 times the button to perfect the purchase, until he put together an amount with which he could buy a Bugatti, instead of a Model 3.

If the system normally provides that there is a confirmation, but also the payment of 100 euros not refundable, this time on the one hand the buyer did not pay anything, but on the other hand the system was carrying out 27 orders for as many identical cars. Contacted the House, it was fortunately seen to cancel the operations and was therefore able to conclude the purchase of one, and only one, Model 3.

Bastianini: “I raced to the death, the mistake at turn 4 cost me the victory”