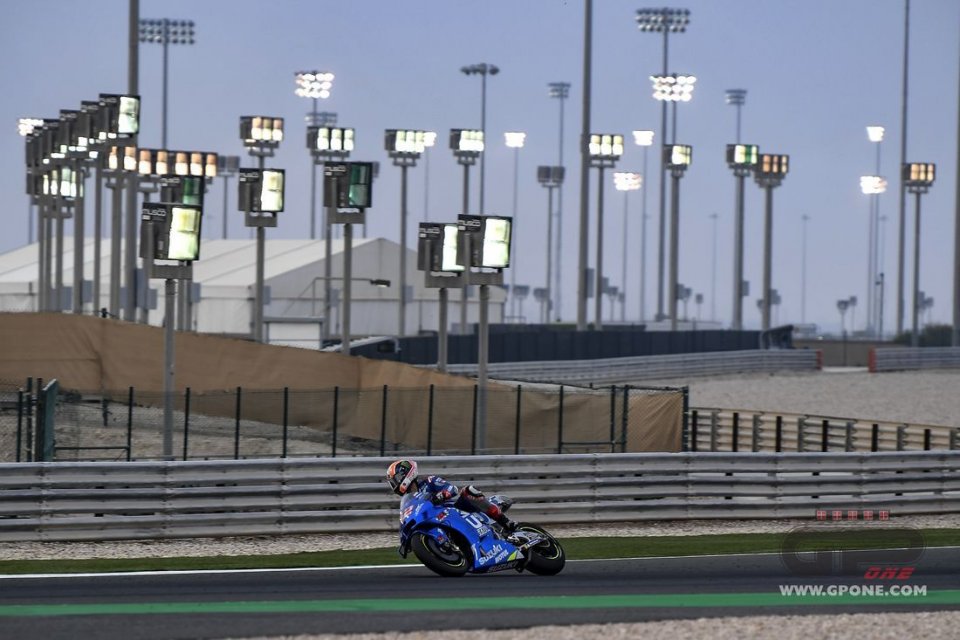 Coronavirus stops MotoGP, and the premier class will not race in Qatar. The epidemic that is affecting the entire world has had repercussions on the World Championship and, soon, the official confirmation should arrive that, in the first Grand Prix of the year, the MotoGP will not be present in Losail.

Only the Moto2 and Moto3 will race, since the teams are already in Qatar, having finished their winter tests today.

Reliable sources have also confirmed that the Thailand Grand Prix, the second of the season, will be postponed.

UPDATE. Dorna tried to save the Grand Prix up until the last moment, seeking a solution with the Qatari government that was not, however, possible. The problem is the arrival in Qatar of Italians, who could be blocked for medical check-ups for several days. An attempt was made to have a privileged channel for those working in the paddock, and also organize a special charter flight from Nice, but this was also not possible.

There are many Italians working in the MotoGP, including managers, riders, technicians, and communications experts, and it was unthinkable to find an alternative solution.

On Friday, a direct message was sent to all Italian and Japanese professionals, asking to provide their data, in order to attempt to facilitate entry into Qatar, but the government decided to use the utmost precaution and not take any risks.

The MotoGP race is canceled and will not be recuperated, while the Moto2 and Moto3 will race as usual.

The Thai Grand Prix, scheduled for February 22nd, has been postponed until a later date. A possible date could be set for October, as in previous years.

The Italian Ministry of Foreign Affairs has published the following announcement on the Traveling Safe website: "We would like to inform you that the airport authorities of Qatar require all passengers from Italy - even if asymptomatic - to observe a mandatory quarantine period lasting 14 days or, alternatively, to return to Italy without leaving the airport transit area."