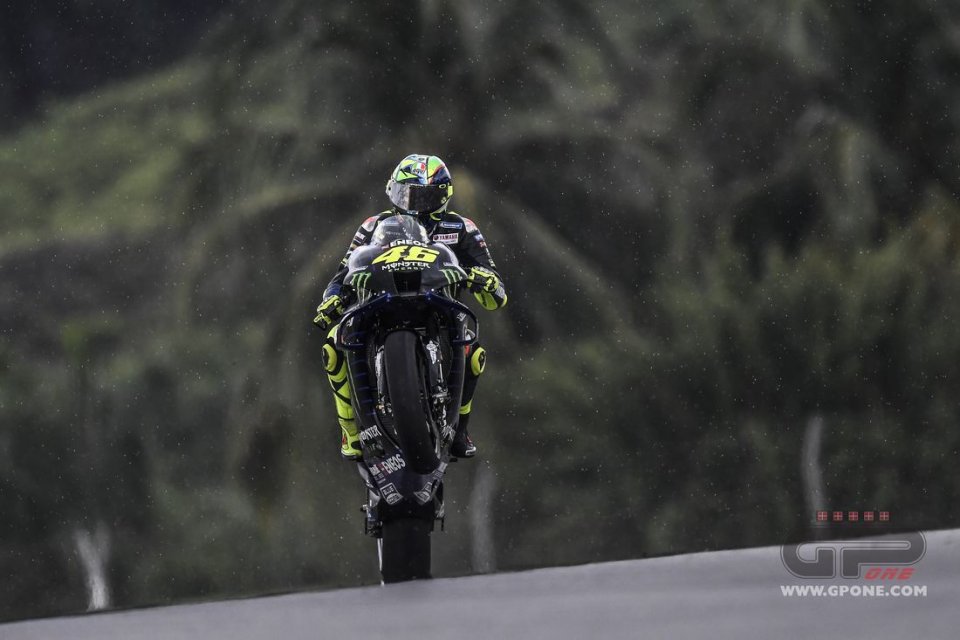 The first outing of the year is always a crucial point, it can remove the doubts that accompanied the winter or confirm them and make the uphill climb steep. The last tests in Spain before the winter break had partially reassured Valentino, but Yamaha have continued to work on the M1. The bike that hit the track today is the 'real' 2020 motorcycle, not the prototype seen last year.

A sign that Iwata are doing their best and the many bikes in the pits of Rossi and Vinales (3 each for comparison) are a demonstration of this.

"Since last summer some things have changed and now they are working in the right direction, they are working hard - confirmed the Doctor - I know it will take some time, but in my opinion Yamaha have a great potential and if they put the MotoGP project as a priority they have all the potential to succeed."

Is it a completely different start to the year?

"2017 and 2018 were difficult, it was especially difficult to come and talk to you journalists (laughs). My impression is that MotoGP is now important for Yamaha, in the last two years it had been a little less. This is positive, then we will see the results".

"The rain made the job a bit more complicated and we were unable to complete the whole program, but I still managed to do fifty laps. My times and the position in the standings are not fantastic but we managed to work well on the 2020 M1".

What was the first impression?

"The first contact was positive, but we still have to work on it because there are better and worse aspects than the 2019 bike. In general, I am happy with this first day and the feelings I had".

What is the work plan?

“First of all, we need to understand the new bike because it is slightly different to ride. In some respects, we have room for improvement, while in other aspects we are already at a good level. It's normal when a motorcycle is new, you need time and kilometres to fully understand its potential and then exploit it."

Has a lot changed from the M1 you tested in Jerez in late November?

"That was a first prototype, while this bike is new, it is the one I will use this year. Compared to the one tested last year, there are differences both in the engine and in the chassis. Honestly, my feelings are very different from those I had in the Jerez and Valencia tests, I also think because this track is much faster and wider".

Is the power of the engine now sufficient to face the best competition?

"It looks like we're faster on the straight, but it's a little too early to say. The gap has narrowed, but we must continue working on this point."

The Petronas riders have lost none of their habit of being in front ...

“They went fast, the team worked well, Quartararo went fast but Franco also did not go badly. It's not bad to do first and second”.

"I feel good about him because he studied a lot in the winter and came here well prepared. We work well together, and we will also have to use these 6 days of testing to get ready from this point of view at the first race".

What do you think of the new Michelin tyre?

"It is a step forward and it guarantees greater grip as I had already seen last year. It seems to be good for everyone, in fact the times have already been fast, I like it". 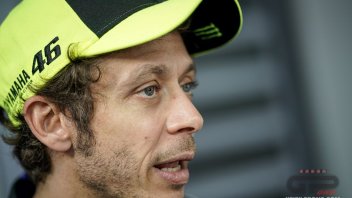 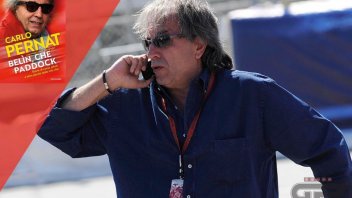 Alvaro and Leon Haslam will be back in action on Thursday and Friday at Motorland, new material and engineers expected from Japan
17 hours 51 min ago

For the first time the riders will use the brand new rear tyre in the race which will be put to the test by the extreme heat. In MotoE tyres made...
20 hours 41 min ago

The Dutch team (which was supposed to run with Tom Toparis and Gianluca Sconza) has postponed its debut in the World Cup due to the financial...
1 day 6 hours ago

Among the other teams, Webike SRC Kawasaki France Trickstar (EWC champions) and Moto Ain (Superstock champions) will use the French tyres
3 days 22 hours ago