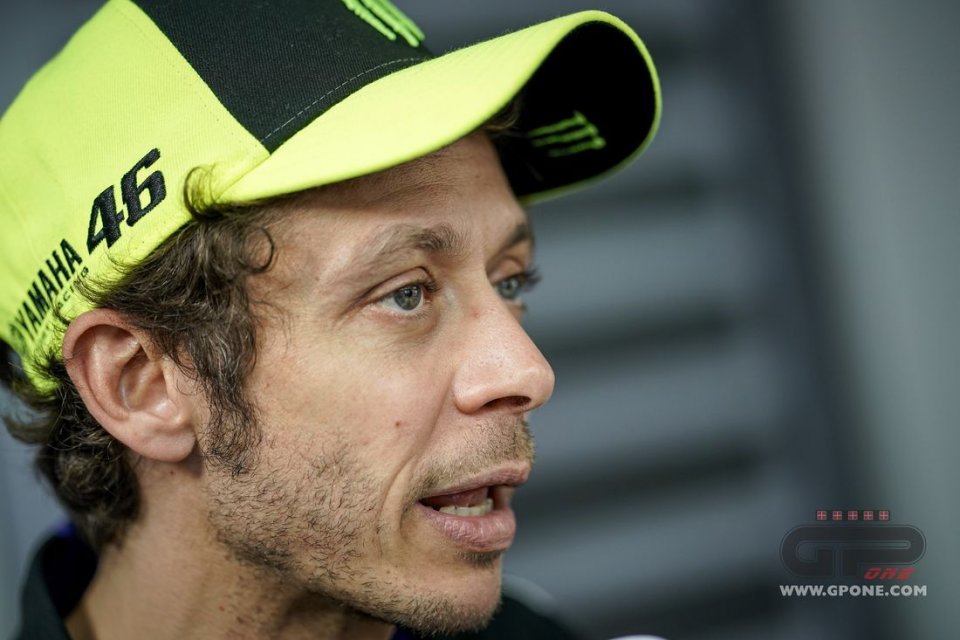 The season is almost over: Sunday's race in Sepang, then the last one in Valencia, and 2020 will not only be a thought but a reality. It's time to take stock, and Valentino's results put him in the red. Excluding his dark years with Ducati, this was Rossi's most miserly year, with no podium since Austin.

"This is my worst year on the Yamaha, with regard to number of points, victories, and rankings," he was forced to admit.

Do you remember your years with Ducati?

"It's different. I had other problems than those I have today. Right now, I'm suffering with my speed in straights and wearing out the rear tire. But my sensations on the M1 aren't bad. I'd say things are better than with my years at Ducati. I certainly enjoy it more and I'm faster. I also think that I'll have the chance to be more competitive in the future."

"I understand Lorenzo. I also wasn't confident with Ducati. Only by returning to Yamaha did I rediscover my competitiveness."

He was unsuccessful in that case and remembers the situation that Lorenzo is experiencing.

"It's similar in some ways." I had no confidence with the front, right from the very first test. It was difficult to ride, and it didn't suit my style. I worked a lot with Filippo Preziosi. We changed the frame, getting rid of the monocoque, and tried many things. But I had to return to Yamaha to be competitive again.”

Where do you have other problems now? Is changing your chief technician the answer?

"Good question. I'd like to know that now. What's certain is that I've had the same problems for a long time, and I'm not fast enough. The results on the track are the sum of the rider, bike, and team. I had to change something."

Not being able to change bikes and riders ...

"I'm not saying I'm excited, but I'm very curious to see how it goes with Munoz. It'll be a great, new experience, and it'll be cool to work with a chief technician from the new generation."

"I could have retired when I was at the top, but I would have still had the desire to race."

You're putting your reputation on the line with this move. If this doesn't work, they'll then say you're the problem.

"I might be repeating myself but, a few years ago, I had to make a decision. I could have retired when I was at the top, but with the risk of realizing that I would have still had the desire to race. Or I could've continue till the end."

"I took risks by deciding to continue. I knew difficult moments would arrive."

You chose the second.

"Yes. And, when I did, I knew I had to face some difficult times. It was the same reasoning I had two years ago, when I decided to sign again with Yamaha. Even then, I was aware that sometimes things wouldn't have gone smoothly, but I'm happy I continued."

"Soon I'll have to decide again but, for now, I don't think about it. The tests and first races will give me an answer."

You'll still have to face the same question in a few months.

"Yes, but I'm not thinking about it for now. Like I always said, it'll depend on the results and on the winter tests and, in the first few races, I'll be able to understand many things. Whatever happens, it'll be a year like any other for me except that, after Valencia, I'd greet everyone with a 'ciao'," he said, laughing.

You were fast last year in Sepang. Does that make you confident?

"There are always so many variables to consider. The level of the other bikes, for example, then young riders who arrive. Last year, even if I fell, it was the best race of my season. I'll also try this weekend, despite my problems, and I expect to be fast. The results will tell if saw things straight." 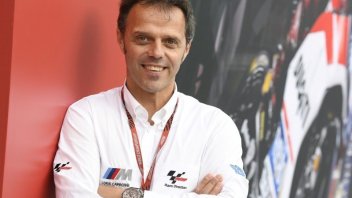