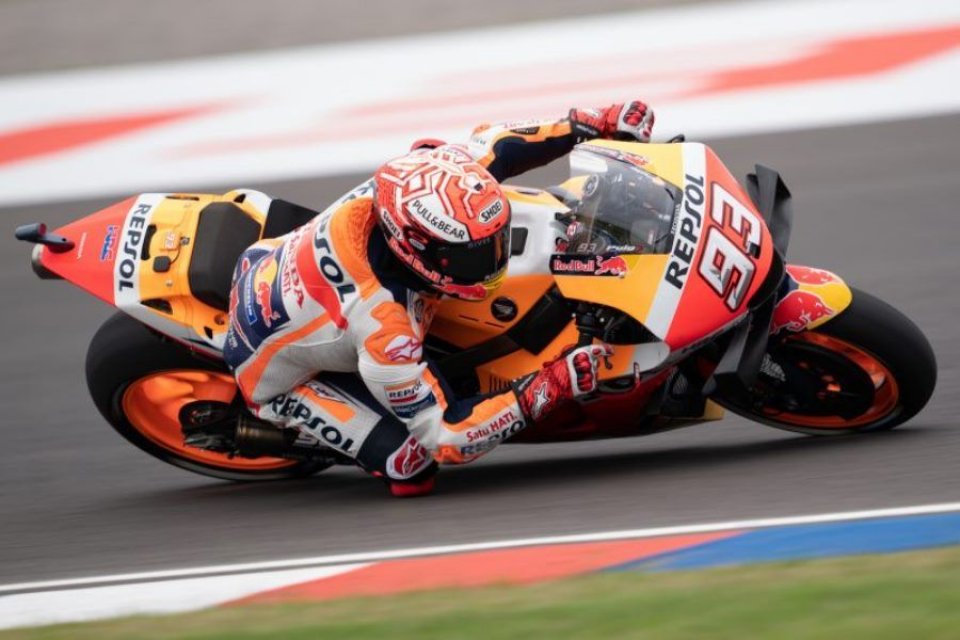 Mick Doohan is the most successful Honda rider in the premier class of Grand Prix racing with 54 wins, ahead of Marc Marquez with 46 wins. Valentino Rossi is third with 33 victories, ahead of Dani Pedrosa with 31 and Freddie Spencer with 20.

Freddie Spencer, Randy Mamola, Max Biaggi, Alex Barros, Valentino Rossi, Dani Pedrosa and Casey Stoner have won with at least two different Honda bikes in the premier class. Among them, Pedrosa is the only rider who has won with three different bikes in the class.