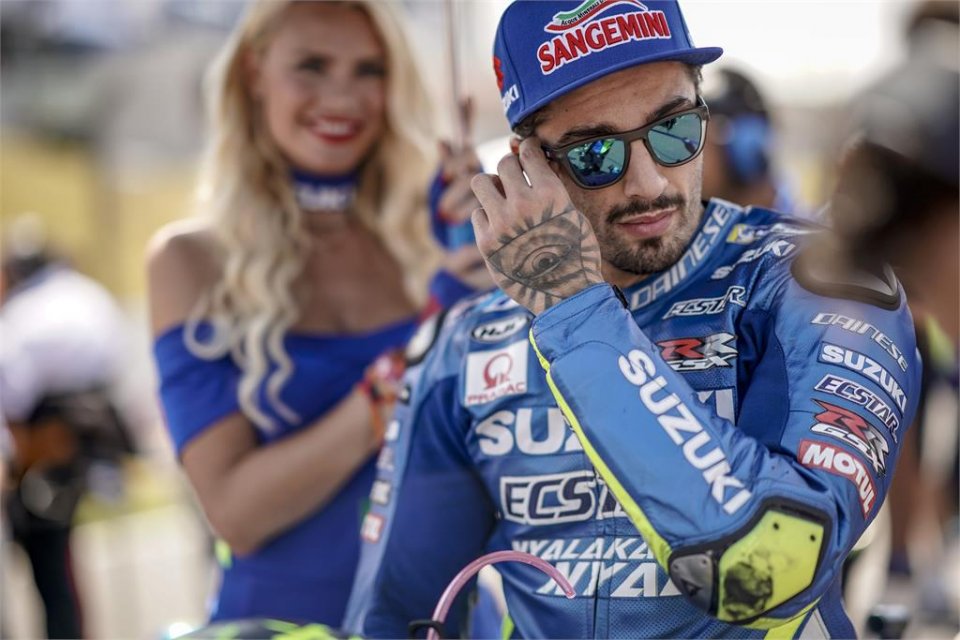 His ambitions went up in smoke after less than five corners, because Pol Espargaró's manoeuvre conditioned Andrea Iannone's race, so much that he lost ten positions on the first lap. Fortunately, The Maniac did not end up in the gravel as happened to his teammate Alex Rins, but the twelfth place finish has all the flavour of a missed opportunity on the Sachsenring.

“With that manoeuvre at the start Pol ruined my race, Rins' race and Miller's – the Suzuki rider said – I understand starting off strong to make up positions, but you need common sense and intelligence. His behaviour is entirely unacceptable.”

“I hope for a penalty to make an example of him for what happened – Iannone commented – You can't race bikes without using your head. Race direction should take action so that Pol thinks twice about his behaviour for the upcoming Grand Prix races.”

And to think that the KTM rider was the fastest in warm up, but then sent everything up in smoke.

“To be honest, I can't understand that manoeuvre. He ruined all the work done along with the team during the weekend.”