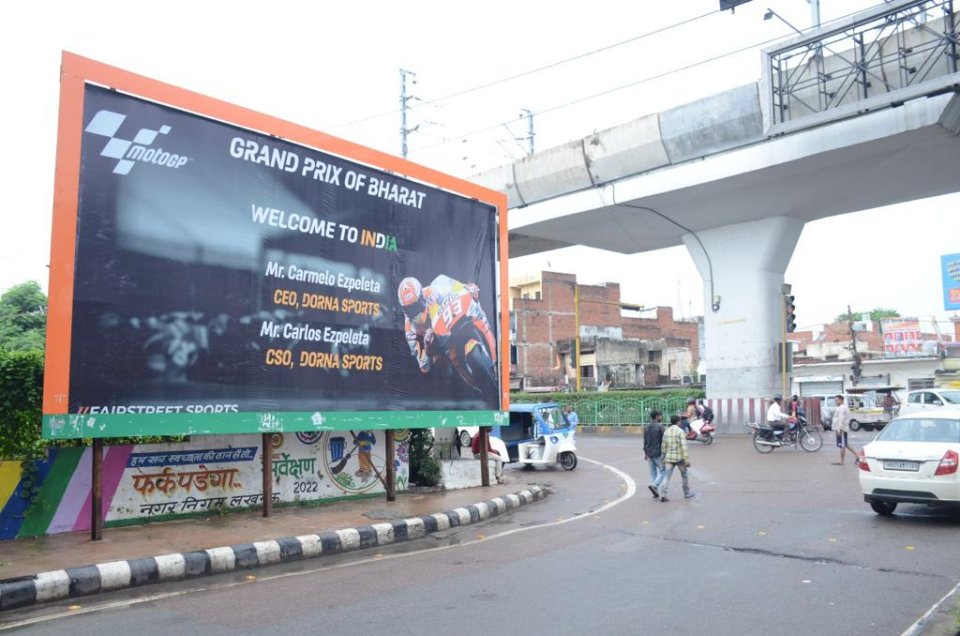 Dorna Sports is delighted to announce that work has begun on a possible future Indian Grand Prix, with the target of bringing the FIM MotoGP World Championship to the Indian subcontinent in the near future. Dorna Sports CEO Carmelo Ezpeleta has recently visited India to meet with authorities and potential event promoter Fairstreet Sports.

The visit began at the spectacular Buddh International Circuit, right outside New Delhi, which would be the target venue to host the possible MotoGP event. (HERE TKE PROVISIONAL 2023 MOTOGP CALENDAR)

Thereafter, the delegation also travelled to Lucknow, the capital of Uttar Pradesh, the region in which the circuit is located, to meet with Uttar Pradesh Chief Minister, Mr Yogi Adityanath and Industrial Development Minister Mr Nand Gopal “Nandi”.

Finally the visit ended with a presentation in New Delhi to local media and representatives of the motorcycling industry, which showcased the great expectation the country has for MotoGP.

"India is a huge country and market, and an especially important one for the two-wheeled industry and MotoGP as a sport - said Dorna CEO Carmelo Ezpeleta -  The Championship has a huge fan base there and being able to hold a MotoGP event in India would be both an incredible spectacle for our fans at the same time as allowing us to continue to grow the sport in the region, which is hugely important for our all our partners and the manufacturers in particular given the hundreds of millions of two-wheeled vehicles on its roads. We would love to be able to see this project through and bring these incredible MotoGP bikes to race in front of the Indian fans.

"At MotoGP we are committed to our fans and aim to make the sport accessible to all, regardless of where they are, who they are or their economic status. Motorcycles are an incredible tool for transportation and in many areas of the world they drive society, providing economic mobility and powering families around the world. Racing in India would be a reflection of our commitment to open the doors to the sport as widely as we can, and would be and an important achievement for the Championship." 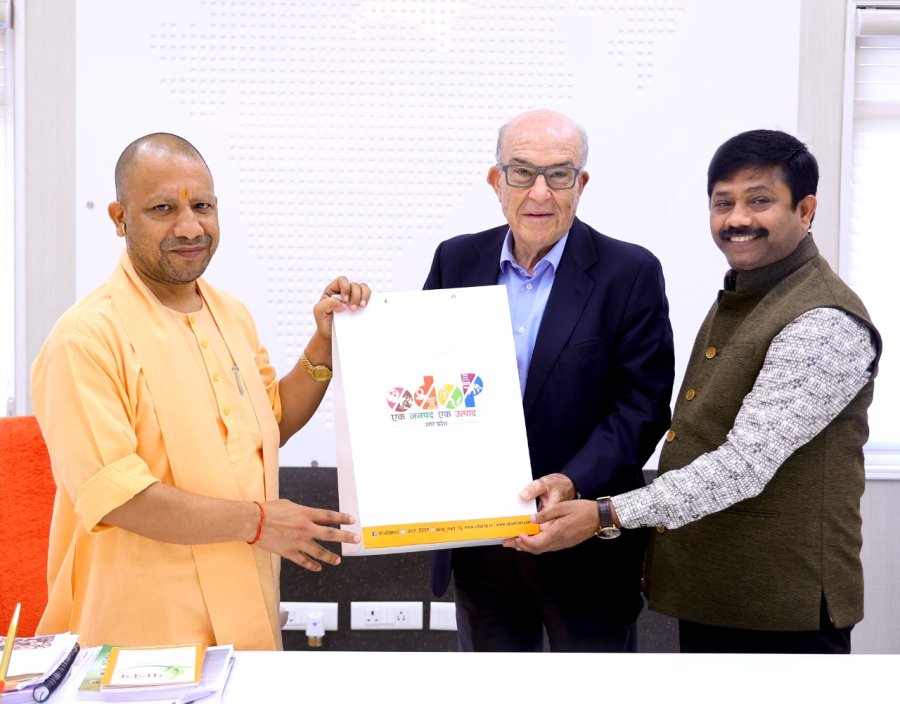 “It’s a historical day for the sporting and automobile industry and a befitting tribute to the Azadai Ka Amrit Maha Utsav celebrations, marking India’s befitting arrival in the global platform of motorsport - Union Sports Minister Shri Anurag Thakur, during the meeting with Fairstreet Sports team, added - India could potentially be one of MotoGP’s biggest markets in terms of viewership as well as revenue.

"MotoGP is a critical asset thanks to the viewer loyalty that the sport enjoys and the competitive nature it embodies, already reaching nearly half a billion homes around the world. Dorna Sports, the sole commercial and television rights holder, produces the world feed television coverage of each Grand Prix throughout the season, from acquisition to distribution, as part of a 360 degree event management philosophy."

"It is a matter of great pride for Uttar Pradesh to host such a globally prestigious mega sports event - added Mr Yogi Adityanath, Chief Minister, Uttar Pradesh - Not only will the event boost the hospitality and tourism sectors, but it will also put UP on the global platform. Our government will provide all the necessary support to make this event a huge success."

"The event will not only be a boon to motorcycle racing fans but also provide a major impetus to the economy by generating an influx of foreign investments and ushering in advancement in the personal transportation industry which would transcend into global investments and a preferred destination for OEM’s in the state of Uttar Pradesh”, concluded Shri Nand Gopal “Nandi”, Cabinet Minister, Government of Uttar Pradesh for Industrial Development, Export Promotion, NRI, Investment Promotion.