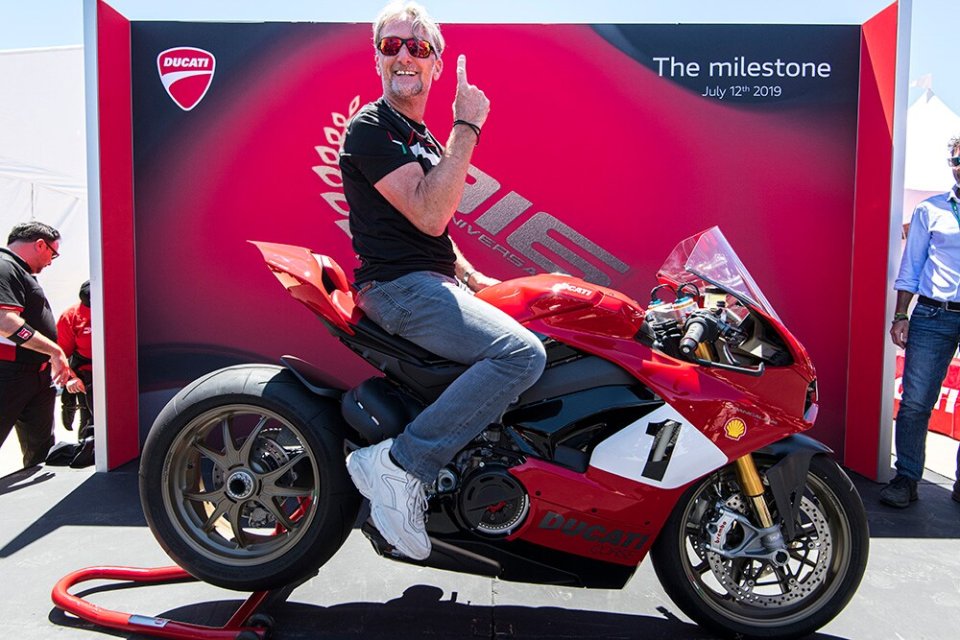 Carl Fogarty remains second only to Jonathan Rea in terms of world championships and race wins in Superbike, and like Johnny, apart from a blitz at Donington with Cagiva, he did not have the opportunity to move to MotoGP.

Perhaps this is why 'Foggy' was quite critical of MotoGP. On Crash he said: "I see it differently than that. I don’t know what it is but I’m looking at the riders and I don’t know how good the riders are anymore because the bikes are so good. The bikes are so good and the technology is so good that it’s taken away from the rider in some ways. I don’t know who the best rider is anymore. It’s a funny one to comment on really because if you switch off all the electronics which they’ll obviously never do, then I would see which one is the most talented rider. You never see the rider lose the rear anymore or do a highside because of the bikes. So the whole field is very, very close together but it’s almost like F1 cars. Everyone goes round together and just wait until the last lap or two. So I don’t know really, I’m a bit funny about it. There’s always been a superstar in MotoGP or Superbike since the 70s with Barry Sheene, Kenny Roberts, Rainey, Doohan, then Valentino, Marquez and Lorenzo," added Fogarty.

"But now there’s about eight guys who can win races and is that because the bikes are so good or there’s just not that superstar rider that can stand out now? I don’t know. I think a bit differently to everyone else even though I love watching it."