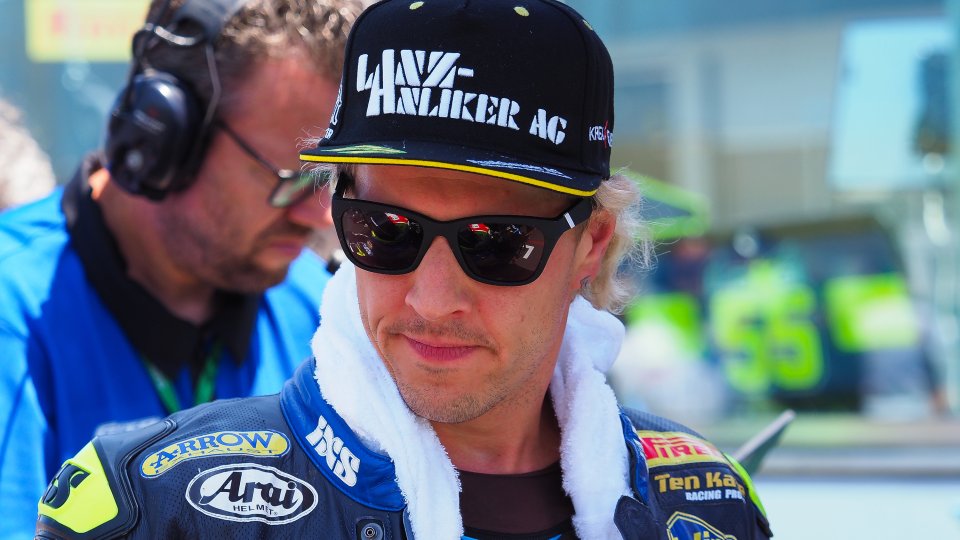 Most is a weekend Dominique Aegerter wants to forget. First, the fall in Race 1, then the simulation of the accident, followed by the FIM’s suspension for Race 2.

The Swiss rider didn’t want to speak to the media about the accident, In the evening, the Ten Kate team issued a press release with Aegerter’s statement regarding the unfortunate situation: "First of all, I'm sorry for the situation that has arisen from the incident in Race 1. It was a very tense situation, where I didn’t act correctly, making mistakes. At that moment, there was a lot of pressure, adrenaline, and emotion inside me. I never wanted to put other people in danger, and I want to apologize for that."

Chrissy Rouse sustained a significant head injury. He was stabilised and put in a medically induced coma at the medical centre by the BSB medical...
3 sec ago

This is the first time there have been two or more rookies on pole position in a single premier class season since 2006 with Dani Pedrosa, Chris...
23 hours 13 min ago