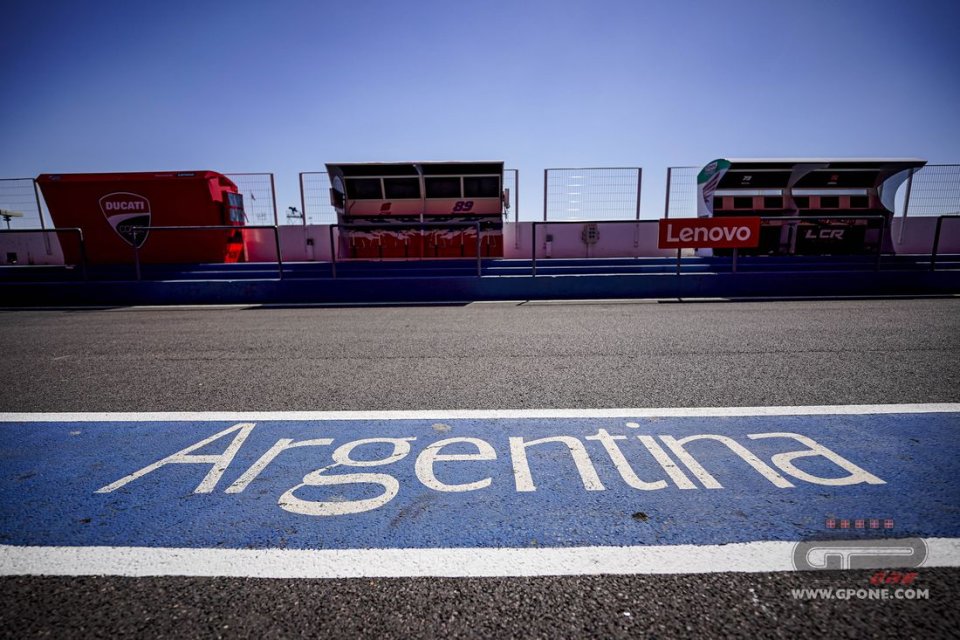 Dorna has announced a change of schedules for tomorrow. Contrary to what was previously communicated, everything will start earlier and MotoGP will also have only two free practice sessions like the other classes, but they will be extended to one hour. Not only that, the first MotoGP session will be postponed, to allow the teams that have not yet received their bikes (Gresini and VR46) to have more time to set up everything.

For direct entry to Q2, for all classes, the combined times of FP1 and FP2 will be valid.

For now, therefore, the schedule is confirmed, as everyone waits for an official communication of the arrival time of the missing crates in the circuit. 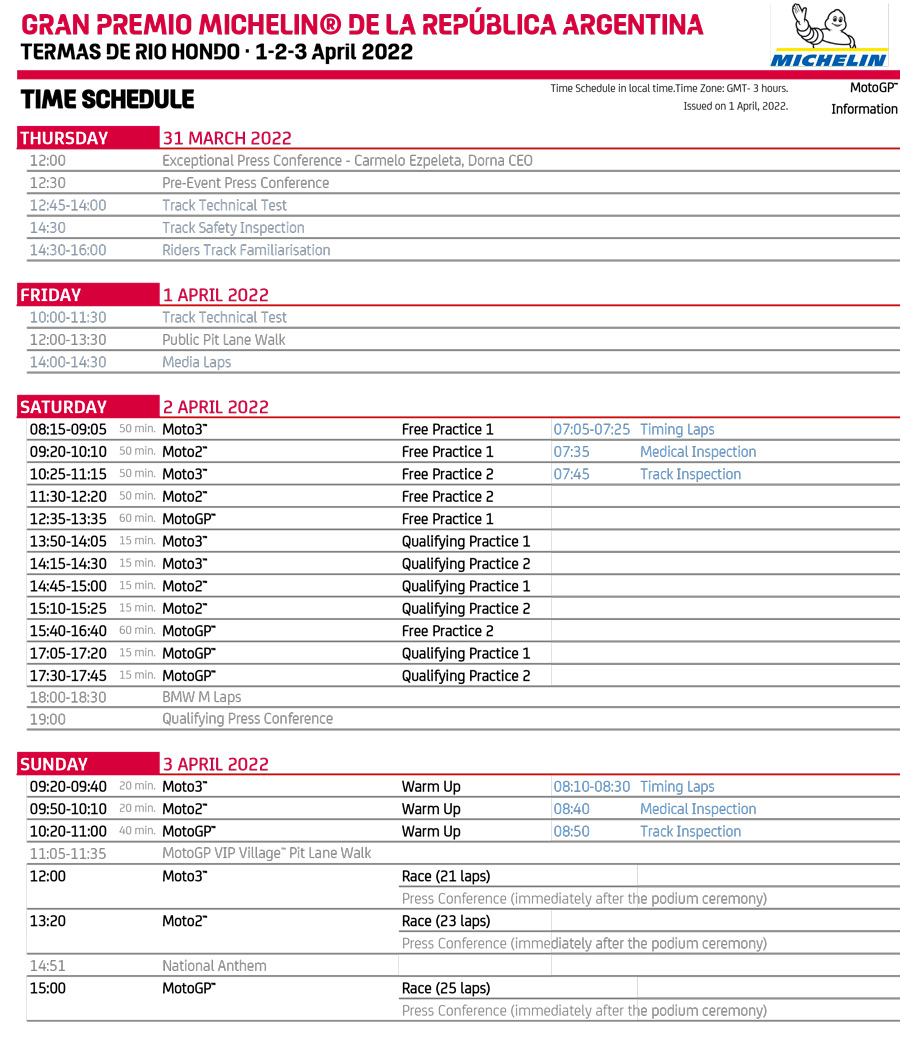 Quartararo: "This morning was a complicated session, with aquaplaning in...