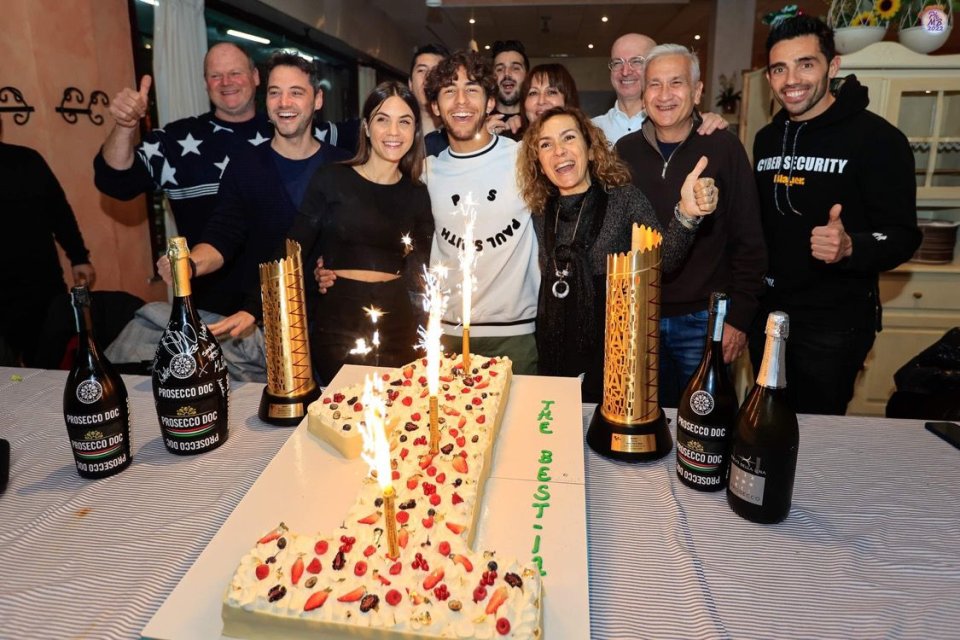 There are days that remain etched in history, and one of these is March 6th, 2002, the date when Enea Bastianini achieved his first historic victory in MotoGP, and his team wanted to celebrate his feat in Qatar with a party at the Tacabanda Restaurant in Riccione.

Not only was the entire Gresini team there, led by Nadia Padovani, but also Enea’s girlfriend, Davide Tardozzi, and Michele Pirro, who certainly deserves credit for the development work carried out on the GP21 last season.

But next week they’ll already be put to another test in Indonesia. 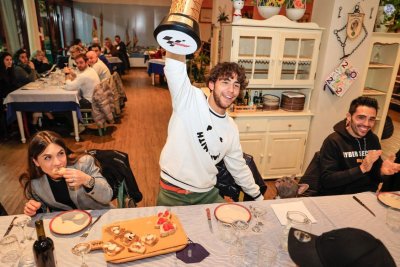