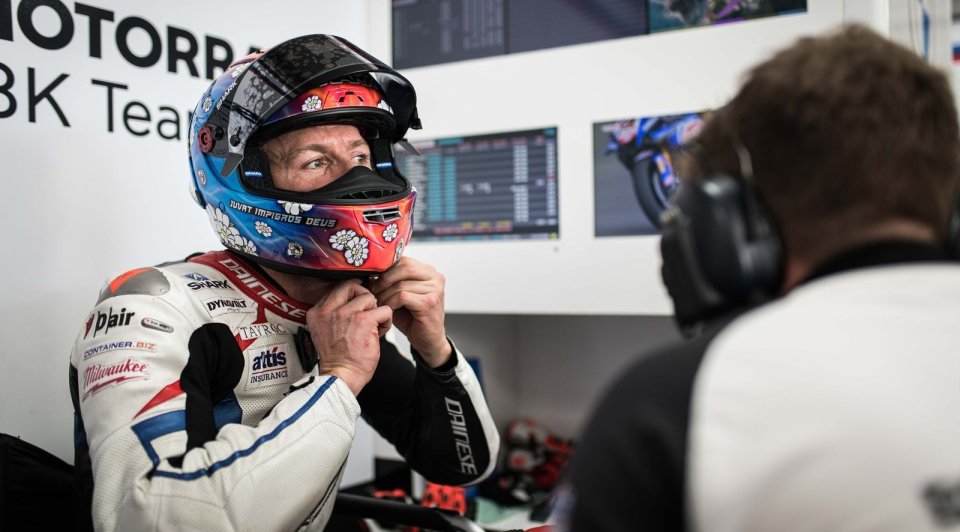 Tom Sykes has opted for British Superbike. The racing future of the 2013 SBK World Champion in the category is gradually taking shape and the Huddersfield man, after being (brutally) shown the door by BMW, is now about to return to the circuits of the UK’s domestic championship on a Ducati Panigale V4 R of Paul Bird’s renowned VisionTrack PBM Ducati team. The news is still in the process of being formalized, but it looks as if it will now be confirmed following the recent farewell of Christian Iddon from the Italian manufacturer’s benchmark team in the United Kingdom.

Back to the beginning

Despite an approach from the Pedercini Racing Team, the last potential lifeline to remain clinging to World SBK, in the 2022 season the Yorkshireman will get back into the game in the most competitive and spectacular national production-based championship on the planet, where he had already raced in the five-year period 2004-08 in Supersport 600 and SBK. As widely announced for a few months now, the designated structure is none other than PBM Ducati (eight titles in BSB), the same team that took him to his first successes in the initial part of his career in the World Championship, then with Kawasaki. .

In addition to the direct support of the parent company and an excellent technical package, the Panigale V4 R which since its debut in 2019 has scored two titles in three seasons in BSB, Sykes will work alongside the two-time category champion Josh Brookes, who is looking to get back to the top following a problematic 2021. This was confirmed by today’s much-talked about announcement of Christian Iddon’s move to the Buildbase Suzuki team, which inevitably opens the doors even wider to Sykes’s return to the PBM squad. The weeks to come will therefore be decisive in finalizing the announcement, with the inaugural preseason tests scheduled for March 25-27 on the Snetterton track.