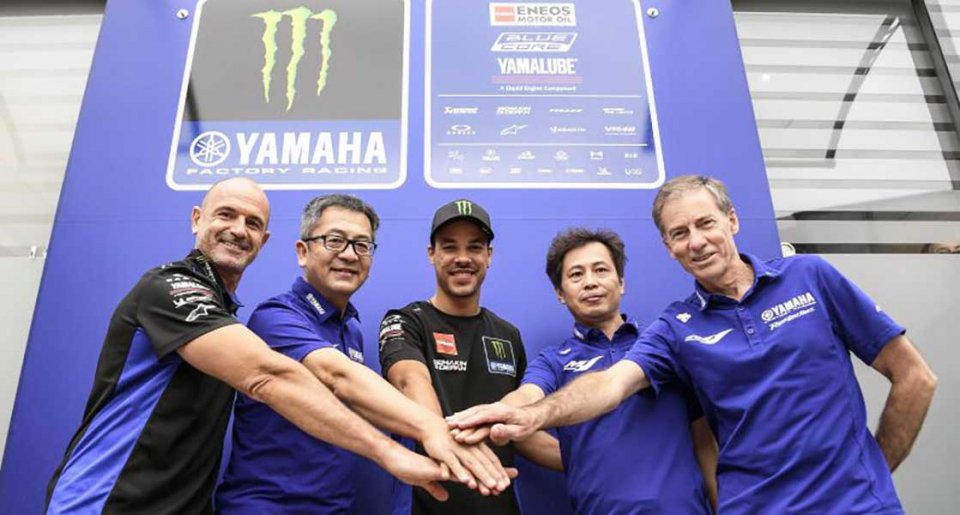 Yamaha Motor are delighted to announce that Franco Morbidelli has signed with the Yamaha Factory Racing MotoGP Team for the remaining races in 2021 and for the 2022 and 2023 seasons. The Italian will make his long-awaited return after injury this weekend, debuting with the Monster Energy Yamaha MotoGP Team at the Gran Premio di San Marino e della Riviera di Rimini. He will be part of the Yamaha Factory Racing MotoGP Team‘s rider line-up for the upcoming five 2021 GP events and a full-time Factory rider in 2022 and 2023.

Morbidelli has shown great riding and motivation so far in his three seasons of racing with Yamaha in the MotoGP World Championship. The successful partnership led to a second place overall for the Italian in 2020, having secured five podiums including three victories that season.

The PETRONAS Yamaha Sepang Racing Team rider‘s 2021 season was hampered by injury. He decided to have surgery on the meniscus and anterior cruciate ligament in his left knee on 25 June, causing him to miss the Dutch, Styrian, Austrian, British, and Aragon GP. After following a rehabilitation programme, Morbidelli is now ready to return to action.

This weekend, the 26-year-old will be reunited with former PETRONAS Yamaha SRT teammate Fabio Quartararo, this time as part of the Monster Energy Yamaha MotoGP Team. He aims to use the remainder of the 2021 season to adapt to the new team surroundings and the 2021 Factory-spec YZR-M1, and gradually work up to 100% fitness level.

With two further years as a Factory rider on the horizon after the 2021 season, Morbidelli can count on Yamaha‘s full support and the opportunity to fight at the front for big milestones on many occasions. 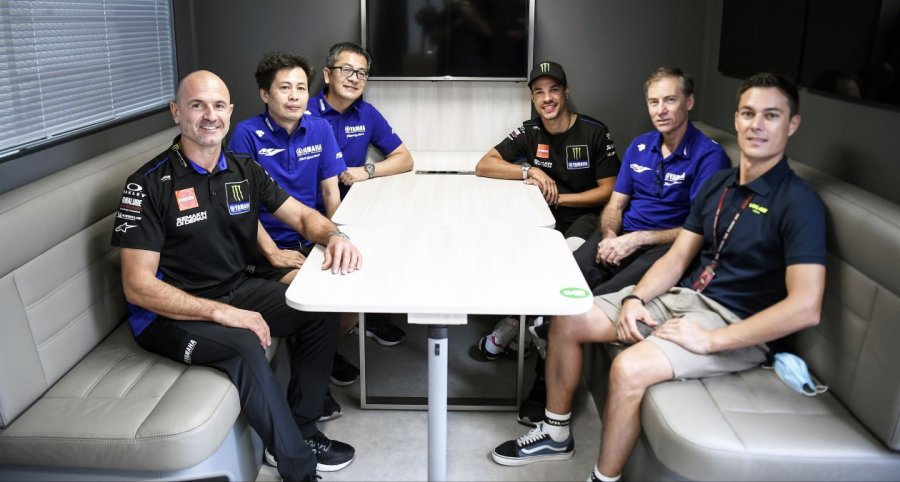 “First of all, we want to thank PETRONAS Yamaha SRT for allowing Franky to make his dream come true and letting him step up to the Factory team ahead of schedule. Originally, we had planned for Franky to move up from 2022 on, but following a sudden rider line-up change mid-season, we had the chance to let him upgrade early - said Lin Jarvis, managing director of YMR - Secondly, I want to give a warm welcome to Franky. He is an exceptional talent. This was even further highlighted last year when he secured second place in the championship and achieved five podiums and three wins on the satellite Yamaha. It shows the type of rider that he is: committed to extracting the best from the YZR-M1 under all circumstances.  Naturally, we‘re thrilled that Franky will be back in the paddock and that he is well enough to start racing again. He will have to find his form gradually, in line with his physical improvements, as he is still recovering. We will be using the remainder of 2021 to get him settled in the team and comfortable on the bike. “We have already locked down our plans for 2022 and 2023, with Franky receiving full Factory backing from Yamaha Motor Company. We feel certain that a skilled, calm, and experienced rider like Franky will strengthen the Yamaha Factory Racing MotoGP Team and will enjoy great success in the future”.

“I'm very pleased and happy about facing this weekend and this highly anticipated new chapter with the Factory Yamaha team - replied Morbidelli -  I've been trying to recover as much as possible for the final stage of this championship. I wanted to make my comeback at a track I know well and have great memories of, like Misano. ”I'm looking forward to jumping on the bike and starting my journey with the Monster Energy Yamaha MotoGP Team. Of course, I need and I want to thank all the people who made this happen, starting with Ito-san, Lin, Maio, Sumi-san, the VR46 Riders Academy, and all other people who made this collaboration possible”

Morbidelli: “A Saturday like this gives me and Yamaha endorphins”