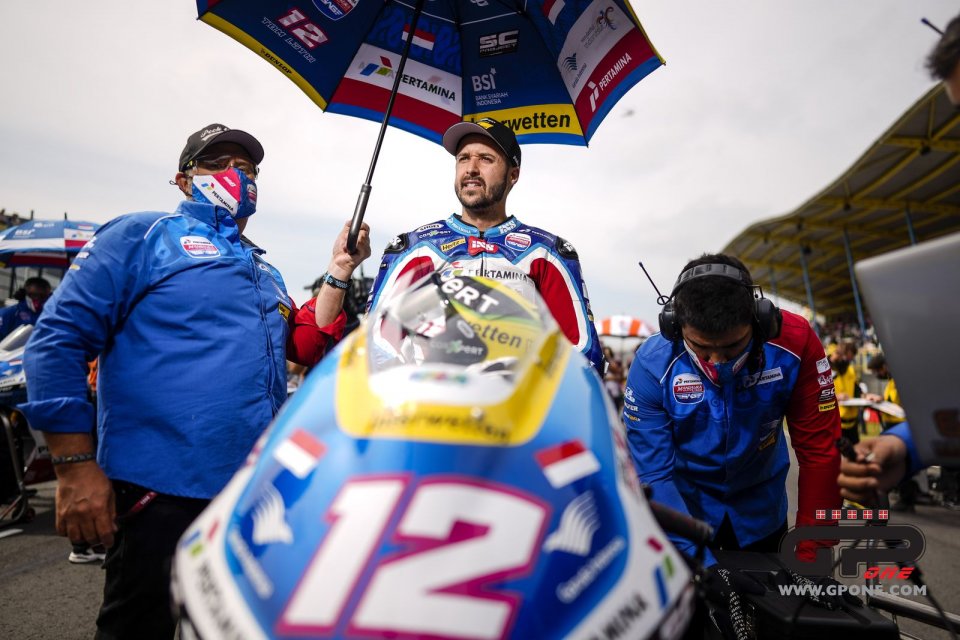 Swiss rider Thomas Luthi (Oberdiessbach, September 6, 1986) will retire from racing at the end of this year. He will assume the role of sport director in the PruestelGP Moto3 team, as well as their Junior Team.

While a Moto2 world title has always eluded him, the numbers Luthi has accumulated in his 19-year career are satisfying overall: a 125 World Championship won, in 2005, 17 overall victories, 65 podiums, 12 poles, 19 fastest laps.

In his career there is also a brief move to MotoGP, in 2018, riding the Honda RC213V of the Marc VDS Racing team, teammate of Franco Morbidelli. However, the season turned out to be very disappointing for the Swiss rider, who did not score any points.