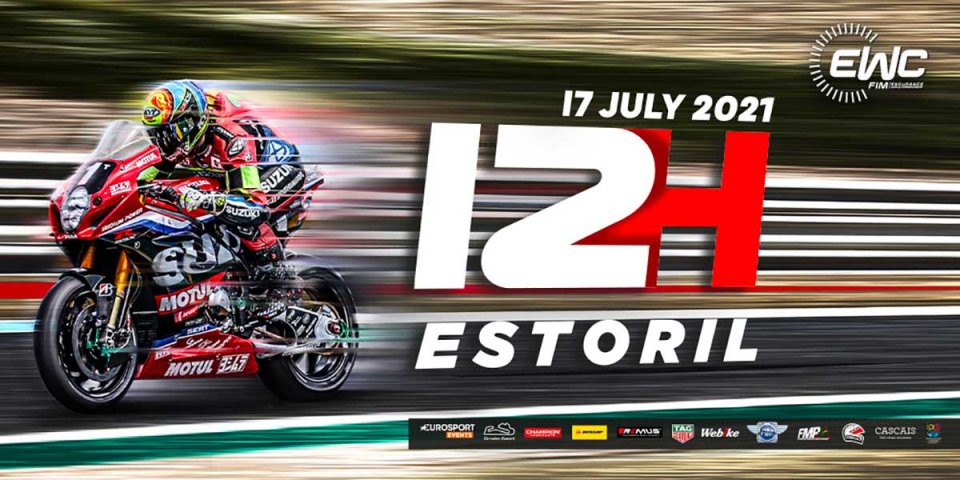 After a final session of free practice between 11am and 1pm on the Estoril track, the 30 teams competing in the 12 Hours of Estoril will have a timed face-off later today (Thursday). The first qualifying session will take place this afternoon.

The teams put the last two days at Estoril to good use to fine-tune their preparation. For some teams, it was an opportunity to strengthen their line-ups.

BMRT 3D Maxxess Nevers, a leading team in Superstock, will be worth watching with the arrival of the Belgian World Superbike rider Loris Cresson.

National Motos, the Superstock leaders after their win at Le Mans, have recruited the Frenchman Enzo Boulom as third rider alongside Stéphane Egea and Guillaume Antiga. Boulom usually rides Maco Racing’s Yamaha. Maco Racing are absent because of coronavirus restrictions in Slovakia.

Hats off to British Endurance Racing Team for their tenacity. Estoril will be the first FIM EWC race for the British team. Restrictions on travel between France and the UK had prevented them from taking part in the 24 Heures Motos.

50 points up for grabs at Estoril

Only 16 points separate Yoshimura SERT Motul from their nearest rival Webike SRC Kawasaki France Trickstar, and BMW Motorrad World Endurance Team are 20 points behind. The second round of the season, the 12 Hours of Estoril could be a decisive race leading up to the Bol d’Or in September. 50 points are up for grabs in Portugal: 30 points for the win, 5 points for pole position and 10 points for being in the lead 8 hours into the race.

The 12 Hours of Estoril will be flagged off at 9am local time on Saturday 17 July. 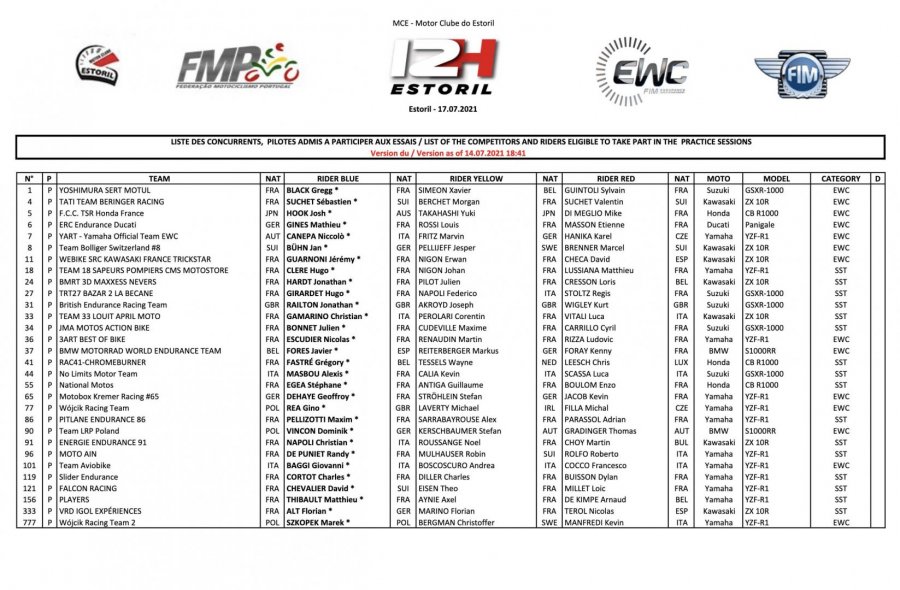