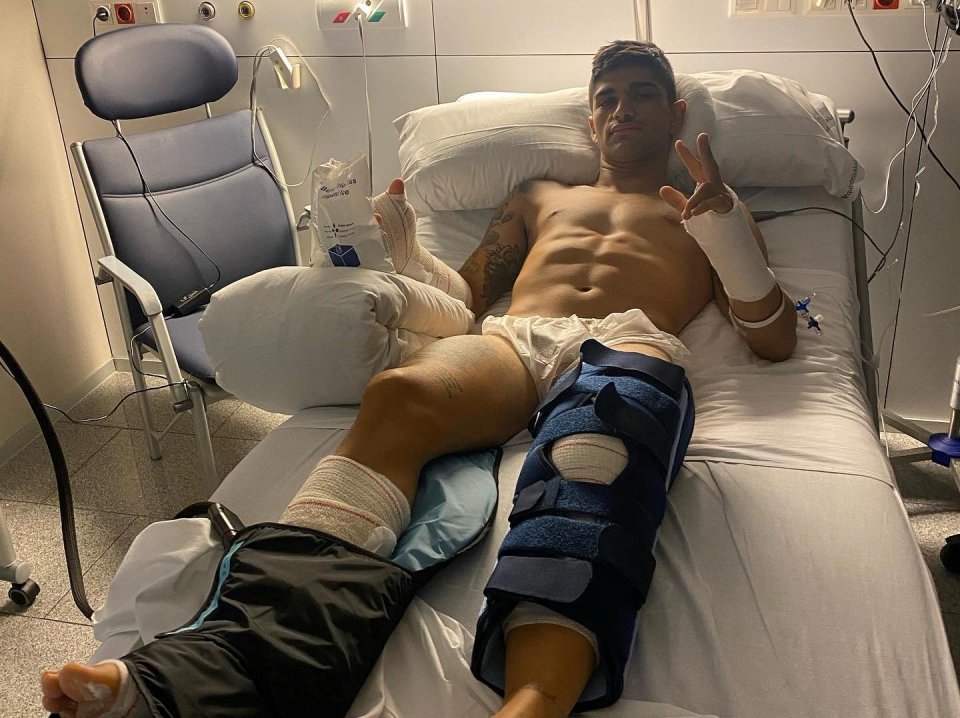 "The 3 operations were perfectly successful. Thank you to Drs. Mir, Jimeno, Campillo, Monllau and their medical teams. The countdown begins!" With this message that appeared on social media, Jorge Martin wanted to reassure everyone about the surgery he underwent in the day at Dexeus Hospital in Barcelona.

A long intervention to which the rookie of the Pramac team has undergone, due to the seven fractures suffered when Martin has entered the operating room today. The worst, however, is now behind him, since Jorge is already focused on his return.

At the moment the only confirmation is that Rabat will replace him in the next round at Jerez.