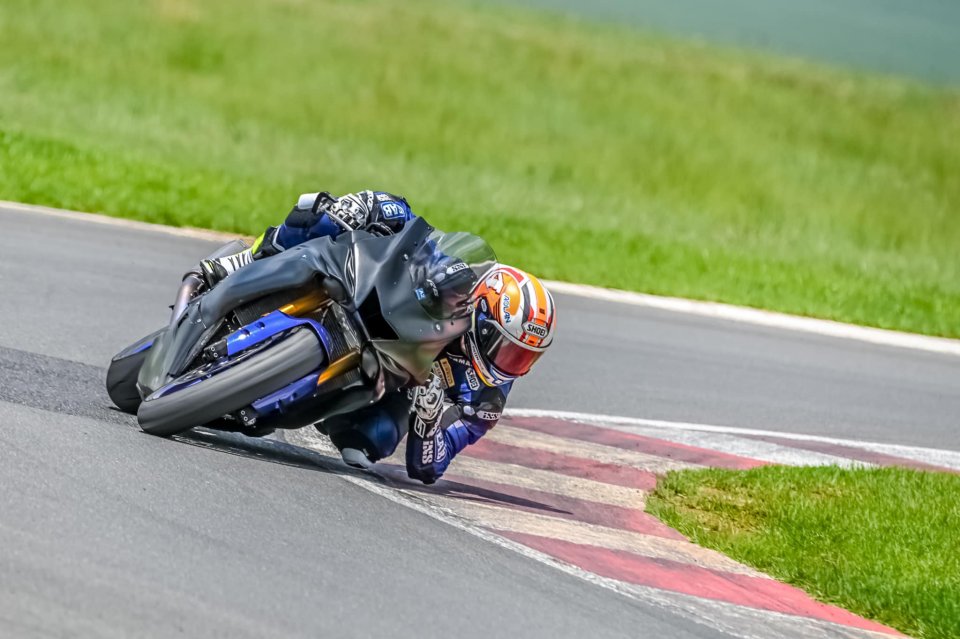 At this time of year, we’d be enjoying the eve of the first race of the season, in Australia at the end of February. But, thanks to the continued pandemic this year, the World Championship will be starting in May, so we’re forced to deal with the long winter and be content with a few tests.

Yet, several teams did take to the track, while others have to wait, because of either the weather or of the limitations related to travel between countries. With COVID, there’s very little we can do.

Among the riders who remained in their countries is Steven Odendaal, or rather, the new standard bearer of the Evan Bros team, who inherits the legacy left by Andrea Locatelli. The South African rider is, in fact, still in Johannesburg, where he’s sharpening his weapons in view of the new season.

We’ve recently seen him in action on the Kyalami track, about half an hour from the capital, riding a Yamaha R6, which he bought himself for training, so that he won't be caught unprepared, as he waits for the new season to begin. He probably won’t be seeing his team, Evan Bros, until April, so Steven is doing it all on his own.

However, despite the almost ten thousand kilometers that separate him from Ravenna (home of the team), Fabio Evangelista and his team didn’t want to leave him alone. That’s why the team from the Romagna region of Italy has sent some components of their new material to South Africa, so that Odendaal can test and assess it on the track.

After all, in times of COVID-19, we have to find alternative solutions in view of a 2021, as Evan Bros dreams of a third SuperSport after those with Krummenacher and Locatelli.